Eurohoops polled fans about what they considered to be Olympiakos’s top jersey. One of the 5 choices offered clearly stood out in the fans’ opinions and it became apparent that generally speaking, most fans preferred the older jerseys. However, the overall winner was this season’s traditional one with the many stripes on the front and the white dominant back with red-coloured numbers and the payers’ names, as 41% of the respondents said they liked it most of all. The voting is still open here. 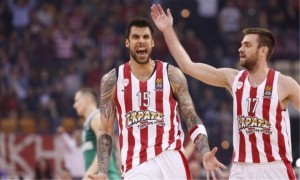 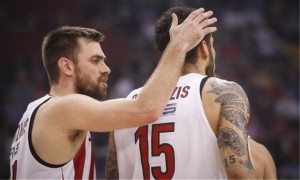