Bountiful in beauty and money

The annual Victoria’s Secret Fashion Show will be taking place in Shanghai, China, Monday evening, and broadcast on November 28.
The fashion show is considered one of the most prestigious gigs a model can land. Gaining your “Angel wings” — intricately designed pairs of wings given to the most highly regarded models in the show — is a whole other privilege.
Jan Planit, who used to head up top modeling agency IMG and now runs Planit Model Management, once told the New York Post: “There are very few special things you can achieve as a model. Getting your Angel wings is the ultimate.”
The iconic shows are famed for their dramatic, colorful, and skimpy outfits, as well as their impressive lineup of entertainment. This year’s musical guests include Harry Styles, Miguel, and Leslie Odom Jr.
Last year, 51 top models made the final cut for the show, just 14 of whom were designated “Victoria’s Secret Angels” — brand ambassadors who travel the world promoting Victoria’s Secret year-round. Best friends Gigi Hadid and Kendall Jenner became the most recent models to earn their wings on stage at the 2016 show.
While being in the show or getting wings are honors in themselves, the money doesn’t hurt either. Nine of the models who appeared in the 2016 show appeared on Forbes’ list of the world’s 20 highest-paid models in 2016.
Scroll down to see the highest-paid Victoria’s Secret models from last year’s show, ranking in ascending order by their 2016 earnings, according to Forbes.
*The earnings are an estimate based on income from all modeling contracts, both from Victoria Secret as well as other companies. 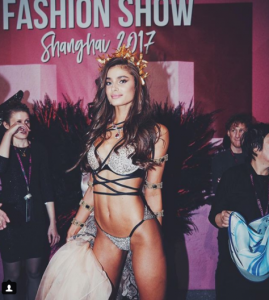 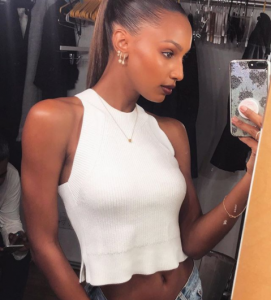 Californian Jasmine Tookes is one of three women of color — out of all VS models — to make Forbes’ highest-earning list in 2016.
7. Lily Aldridge — $4 million. 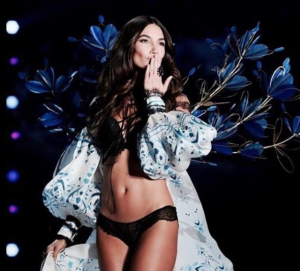 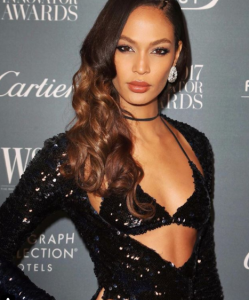 Puerto Rican Joan Smalls is an Estée Lauder spokesmodel and was the first Latina signed to the brand for a worldwide campaign.
5. Alessandra Ambrosio — $5 million. 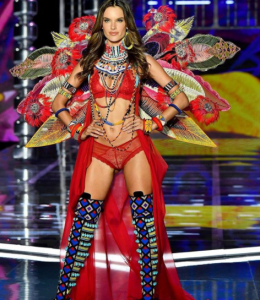 Alessandra Ambrosio first took to the Victoria’s Secret runway in 2004. The 36-year-old is one of the show’s veterans. According to the Daily Mail, her net worth is in the region of $60 million.
4. Liu Wen — $7 million. 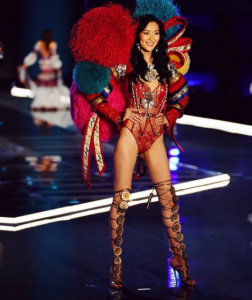 Chinese-born Liu Wen has a net worth of $35 million, according to the Daily Mail.
3. Gigi Hadid — $9 million. 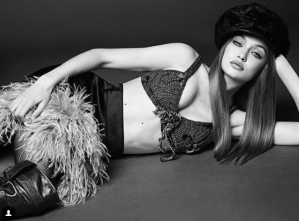 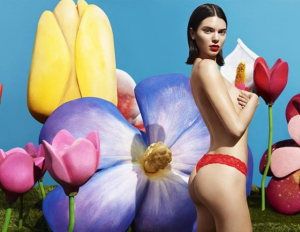 Twenty-two-year-old Kendall Jenner is the third highest-paid model in the world overall, according to Forbes’ 2016 ranking, and the second-highest earning VS model, having made her debut on the list in 2015.
1. Adriana Lima — $10.5 million. 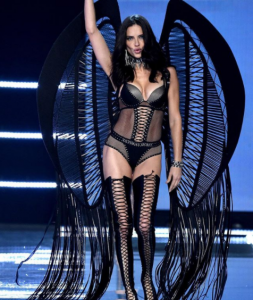 Brazilian-born Adriana Lima is the longest-serving Victoria’s Secret Angel ever. She was also the highest-earning VS model in 2016, according to Forbes.