Police released his details to gather more information about his actions

Greek police have released the details of a 74-year-old man, already remanded in custody in Tripoli prison, who is accused of rape and sexual harassment of underage girls at a swimming pool club.

The photo of Theocharis Asimakopoulos, an official of the Peristeri Swimming Association, was made public by Police in an attempt to gather more information about his alleged actions and to find out if other girls, apart from the two that have come forward and filed an official complaint against him, have also fallen victims.

The officers of the Juvenile Protection Sub-Directorate who were in charge of the case are certain the suspect is involved in other similar actions against minors which is why, as they explained they released his details. 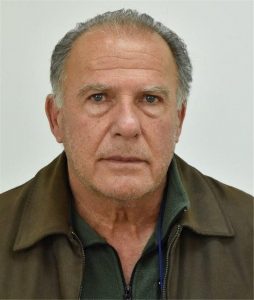 The specific disclosure, according to the relevant Prosecution Order, aims at the immediate need to protect society as a whole from the criminal activity of the accused, to the fuller investigation of other crimes of similar gravity to the detriment of an unspecified number of juvenile victims. 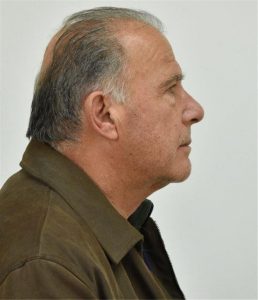 Citizens should contact the telephone numbers 210-6476270 of the Department of Minor Protection and 210-6411111 of the Security Directorate of Attica, to provide any relevant information. The anonymity and confidentiality of communication are guaranteed.