The actress revealed personal secrets about her sex life when she agreed to take a lie-detector test for Lifetime’s upcoming event, Tori Spelling: Celebrity Lie Detector.

The 42-year-old star, who was Donna Martin in the popular 1990s series Beverly Hills 90210, confessed to having sex with more than one of her co-stars back then. 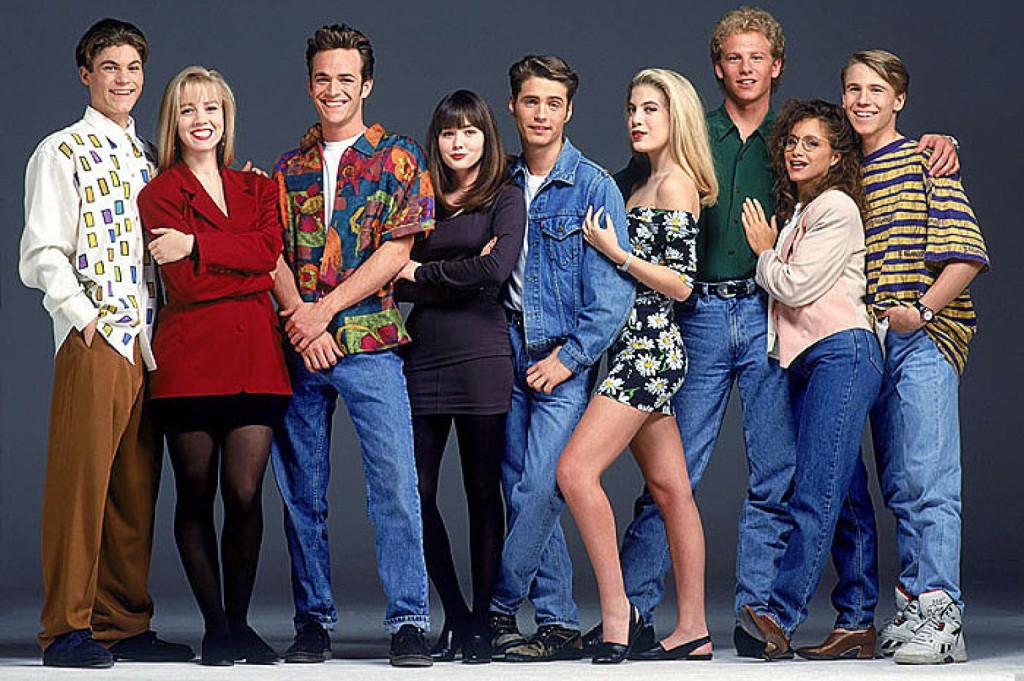 TV personality Louise Roe asked Spelling: “Did you have sexual relations with any of your co-stars on Beverly Hills, 90210?”

And Tori Spelling confessed: “Yeah, I just got chills. I was a young girl,” admitting she had been intimate with Austin Green.

“Brian and I were the youngest. We were 16. I remember the time I shook his hand. I had, like … I fancied him.”

But Roe pressed more, “Was there anyone else from the original cast that you had sex with?”

After removing actor Ian Ziering from the equation, Roe narrowed it down to Jason Priestley and Luke Perry but Spelling refused to say which co-star it was.

“I’m not going to tell you. Half my friends don’t even know this,” she said.