Kim Kardashian’s iconic photo by Jean-Paul Goude on the cover of Paper Magazine showing the starlet’s shiny butt has become the butt of jokes.

No sooner was the photo released that meme jokes appeared: 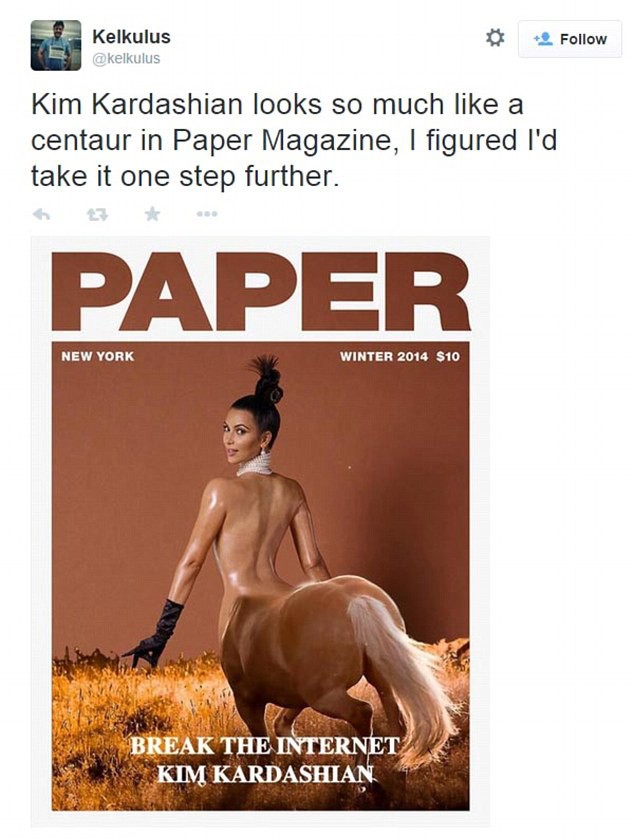 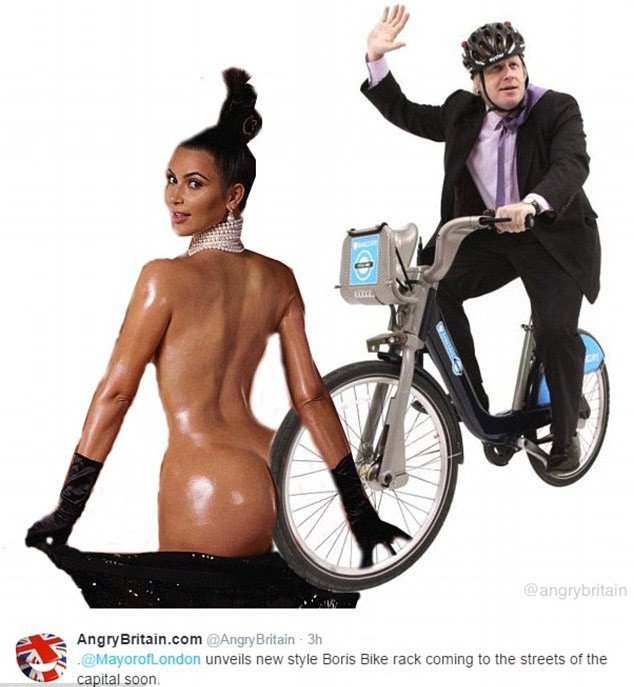 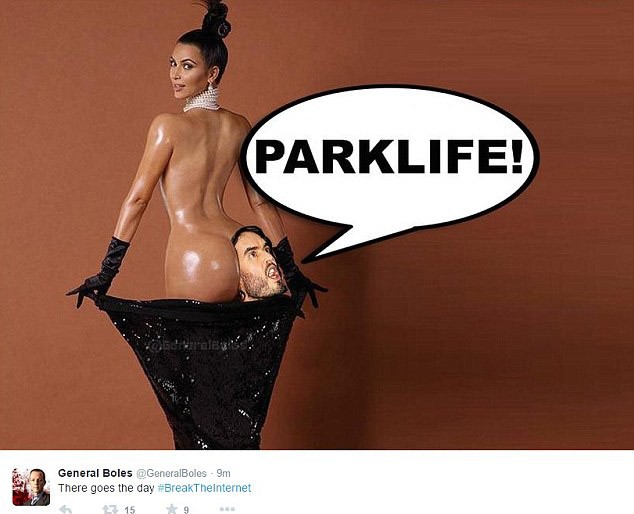 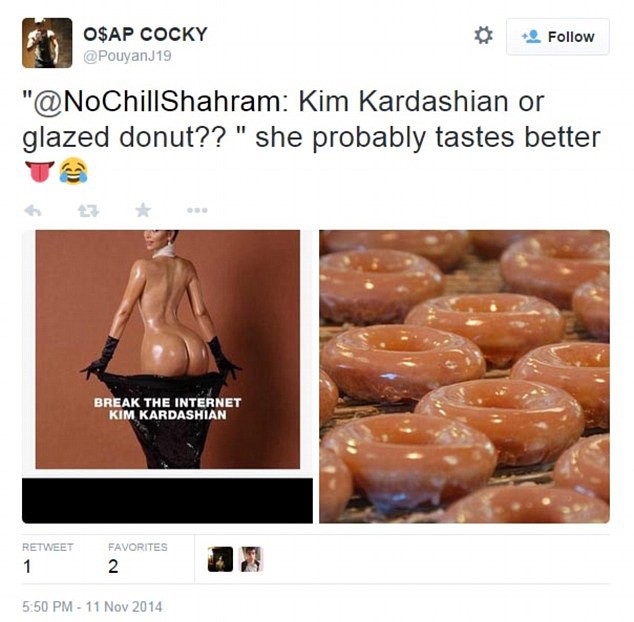 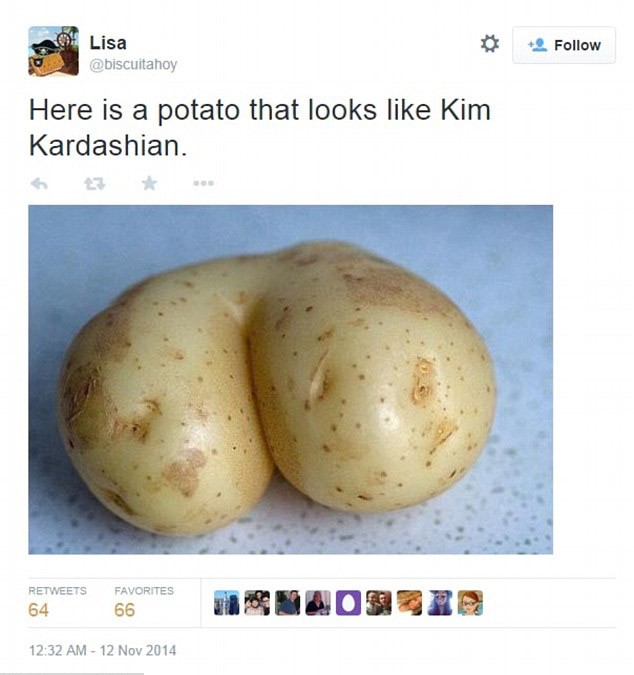 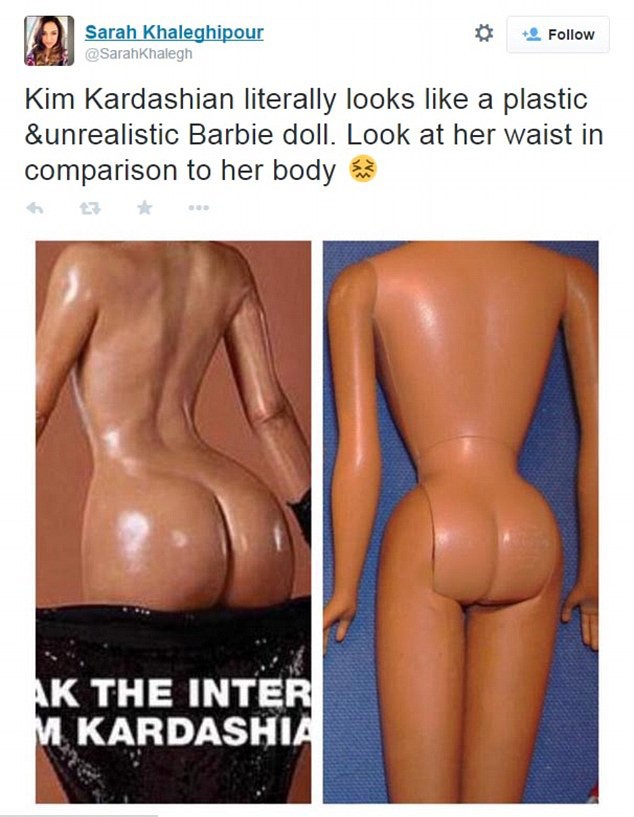 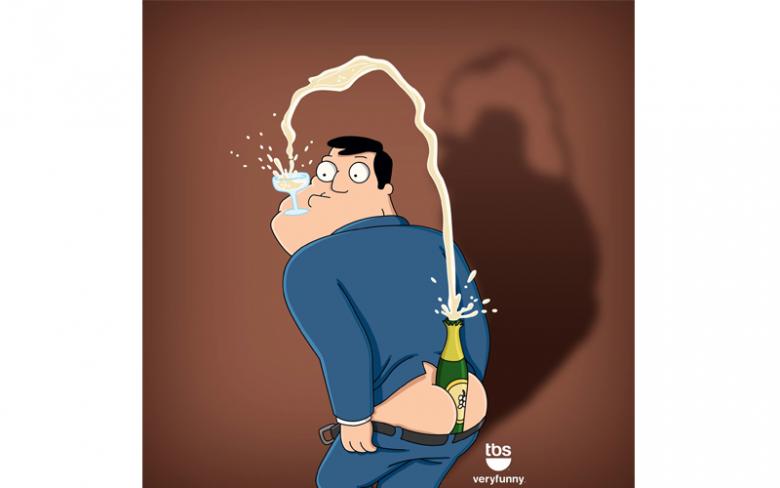 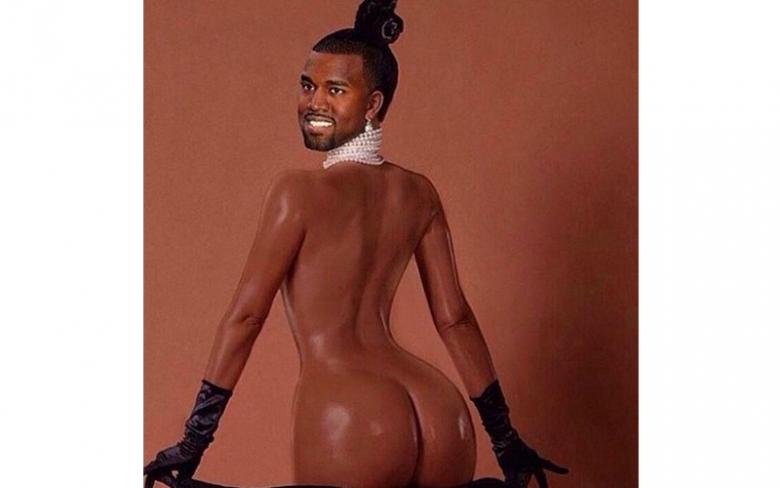 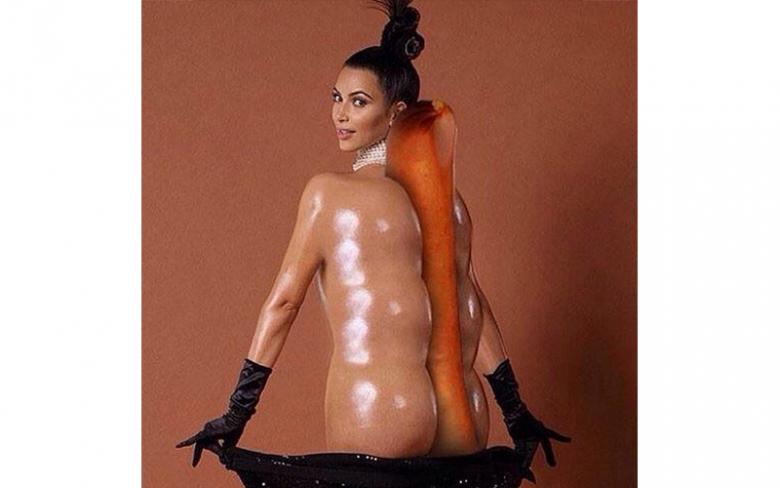 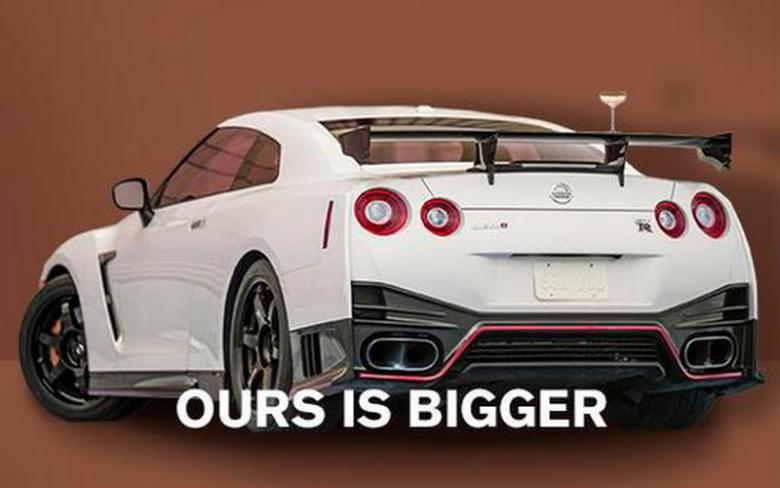