What Donald Trump managed to pull off on Wednesday night was nothing less than a “miracle” for his supporters, although his foes would call it a “nightmare come true”. No matter what side someone falls on, what he did do was astonishing. A successful multimillionaire outsider defeated the Republican and Democratic political establishment, as well as the hostile media to become the US President. Whether you hate him or love him, Donald Trump is a brand name. Time magazine publishes some rare photos of his life as a young boy to his ascent to power. 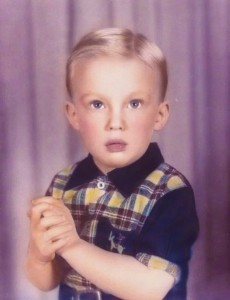 2. On left in family photo 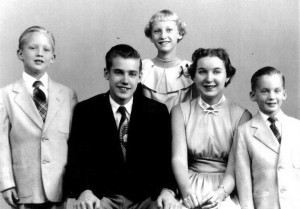 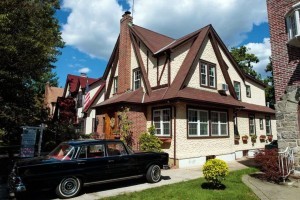 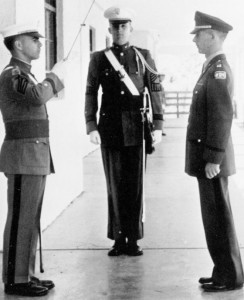 5. In the middle with baseball glove 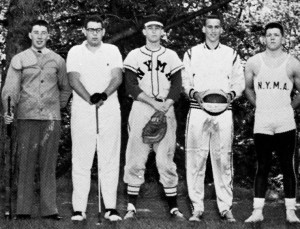 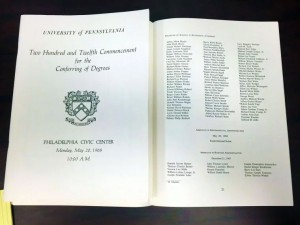 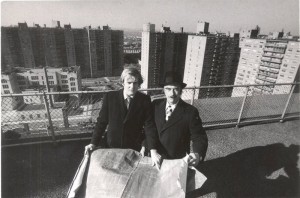 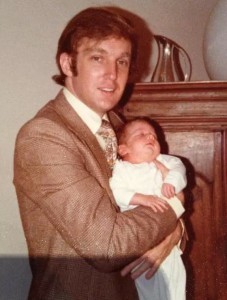 9. With former wife Ivana in Manhattan 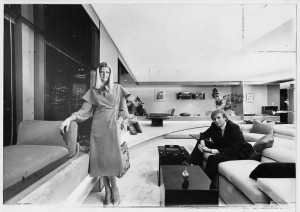 10. In front of Trump Plaza mockup 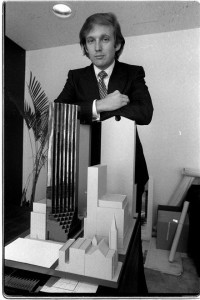 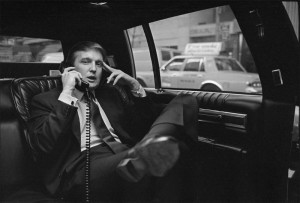 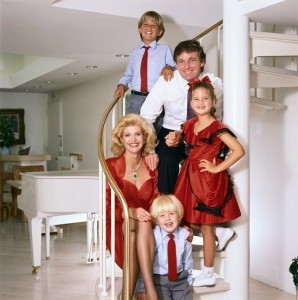 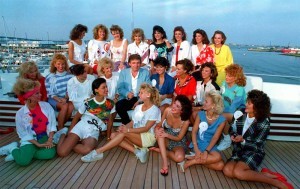 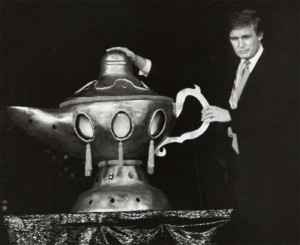 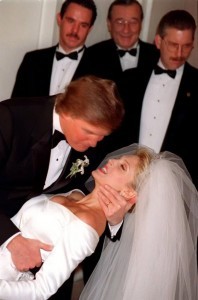 16. In front of Wall Street 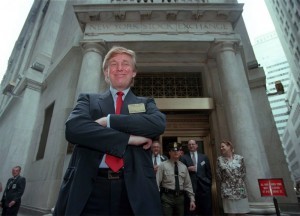 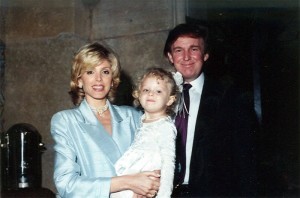 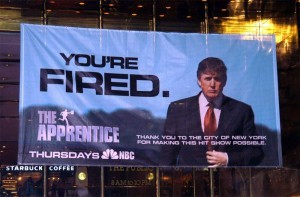 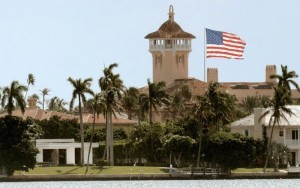 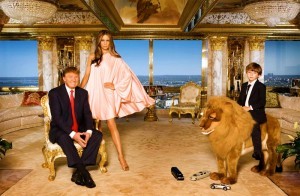 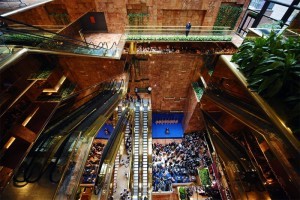 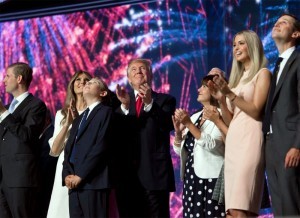 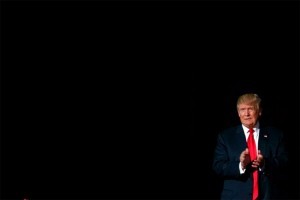 24. In office, back turned to Democrats… 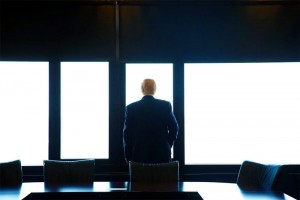