Prime Minister Alexis Tsipras had a telephone conversation with the Minister of Citizen Protection, Nikos Toskas. He was informed of the murder of the 52-year-old lawyer Michael Zafeiropoulos and requested that the police will immediately solve the case. 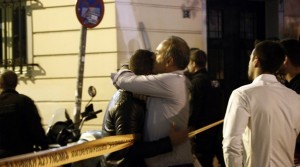 The leader of the main opposition party of New Democracy (ND), Kyriakos Mitsotakis wrote on Twitter: “I express my abhorrence at Michael Zafiropoulos’s brutal murder. A worthy lawyer, a distinguished member of the ND & very good friend”. 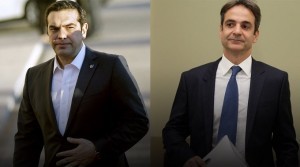 Vasilis Alexandris, president of the Athens Bar Association stated: “Apparently, it is dangerous to try to do your job well”. 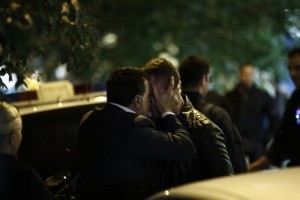 Justice Minister Stavros Kontonis expressed his anger over the cowardly action against his colleague and expresses his warm condolences to the family. 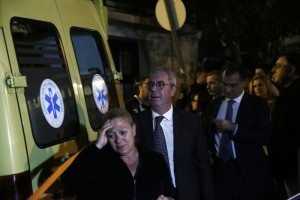 “The authorities must move immediately to solve this brutal murder case. We express our sincere condolences to the family and colleagues of the lawyer Michael Zafeiropoulos”. 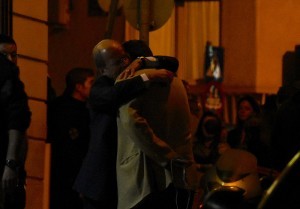 “The New Democracy expresses its abhorrence and deep sorrow for the murder in cold blood of Michalis Zafiropoulos”.
In a statement issued by the party’s press office, it is also stressed that “[T]he main Opposition party expects the Police authorities to do what goes without saying: to solve this horrific crime as quickly as possible. We express our sincere condolences to the family”. 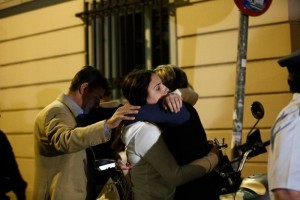 The lawyers in Athens have decided a seven-day abstention as a minimum response to the murder of lawyer Michael Zafeiropoulos and the blind murderous violence against lawyers in general. The decision was taken this evening by the Board of Directors of the Athens Bar Association, which decided to abstain from tomorrow Friday 13th of October until next Friday the 20th. 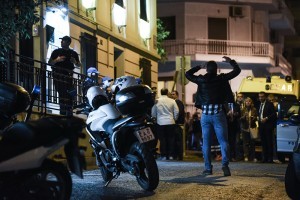 The full text of the announcement is as follows:

“As a minimal gesture of the mourning for the murder of our beloved colleague, Michael E. Zafeiropoulos, but also as a minimal response to the blind murderous violence to lawyers, we will be away from our duties from tomorrow Friday, October 13, 2017, until next Friday, October 20. We consider the support of the judiciary and the judicial staff to be self-evident”. 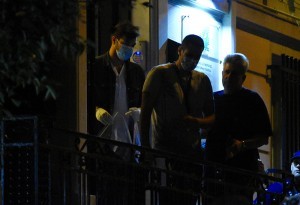