The explosion in the Turkish coal mine is probably the most fatal accident in Turkey’s history, said Energy Minister Taner Yildiz.

The Turkish government declared three days of national mourning after more than 200 people were killed in an explosion at a coal mine, one of Turkey’s worst industrial disasters.

Minister of Energy announced that 205 people are dead. “Our hopes for finding survivors are decreasing” he said . It is believed that hundreds of people remain trapped in the underground, but Taner Yildiz refused to state the specific number.

The Hürriyet newspaper released videos on which we can see the rescue efforts and the first workers who were rescued.

According to foreign media, it is estimated that more than 400 people remain trapped 2 km underneath the surface.

A while ago the Hurriyet reported that six more people came out from the mine eighteen hours after the tragic accident occurred.

Turkish Energy Minister said that most of miners died as a result of carbon monoxide poisoning.

As Minister Taner Yildiz said, 787 workers were in the mine in Manisa province at the time of the explosion, which occurred on Tuesday evening.

The minister said that among the survivors are four minors who are hospitalized in serious condition. 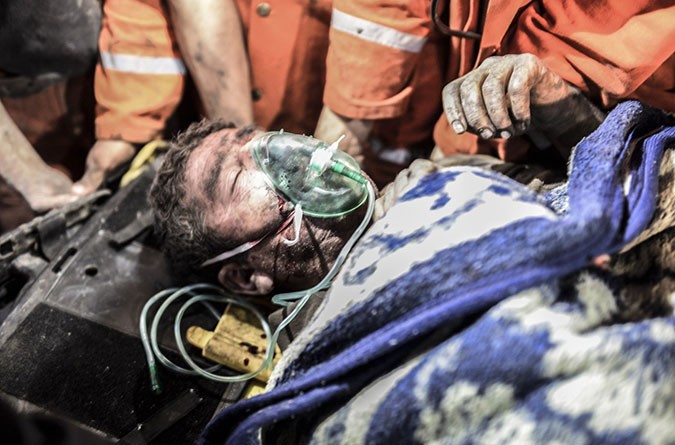 According to preliminary information, disaster followed an explosion and fire caused by a power distribution unit. 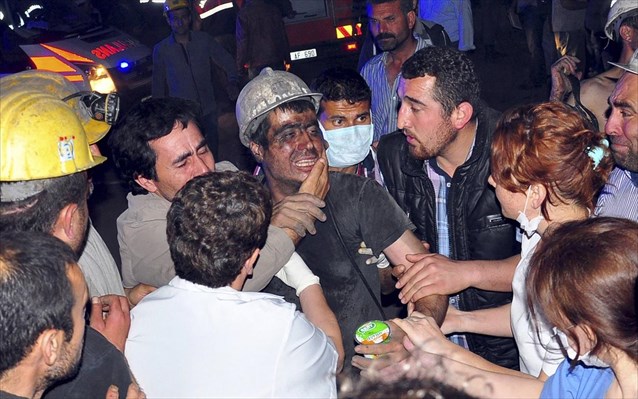 100 rescuers have reached the area as well as dozens of ambulances and helicopters, according to BBC.

Prime Minister Tayyip Erdogan said that the country is working hard “to rescue our brothers” and cancelled the scheduled trip to Albania announcing that he will travel to the place of tragedy. 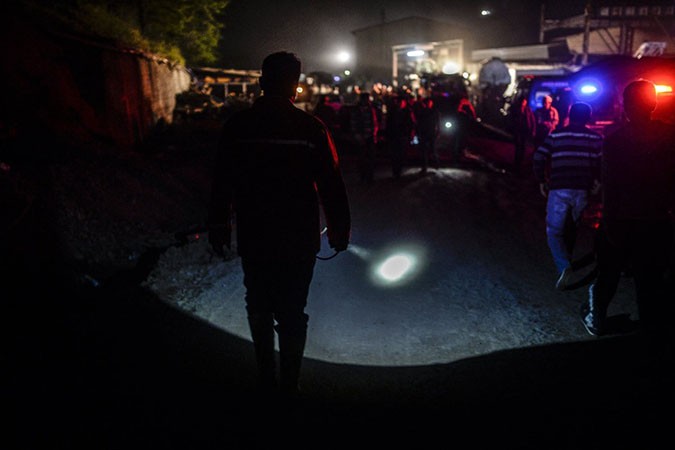 The owners of the mine said that an investigation is in progress regarding the cause of the accident which occurred despite the very strict security measures applied. 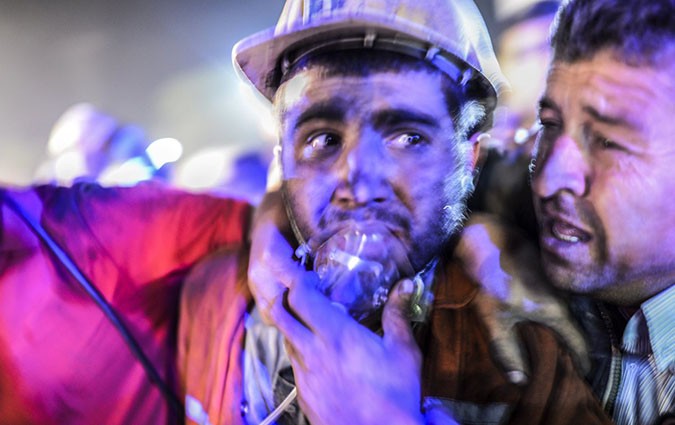 The relatives of the workers are gathered there awaiting news of their loved ones.