The Turks are utilizing incredible tactics in order to push illegal immigrants to Greece.

The Greek army found wigs on the banks of the river Evros, in the area of Feres.

According to testimonies, the young men are wearing them in order to pass as women. 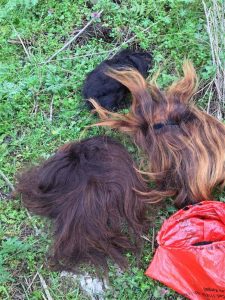 The plan behind this is that those approaching the border are not men, but they are women with children.

According to the testimonies of the Greek forces at the border, in the area of Soufli it was found that the Turkish state is marking those it sends so that it can monitor and control their movements. 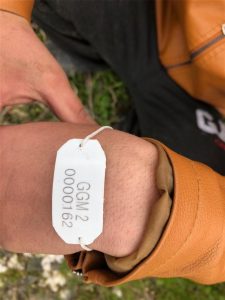 As shown in another photo, Turkish members of the Gendarmerie prepare drones for take-off near the Turkish border post of Pazar Kule.

With the use of the drone they coordinate the teargas launches into the Greek territory. 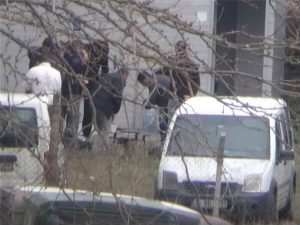