Here’s one unusual way to make a living: mermaiding?!

As Vice France notes, the “job” originated in the US and mainly involves cramming one’s (shapely) legs into a homemade fishtail, then frantically beating the “tail” at aquatic shows and …private pool parties.
Who organizes such parties and where could be a whole other story.

Enter one Claire, a 25-year-old Frenchwoman claiming to be the country’s first professional mermaid.

According to Vice, over the last five years the pretty blonde has used her aquatic-hobby-turned-day-job to supplement her PhD studies. As you’d expect from a professional mermaid, the title of her thesis is “The Myths, Symbols, and Archetypes of Disney Productions.” 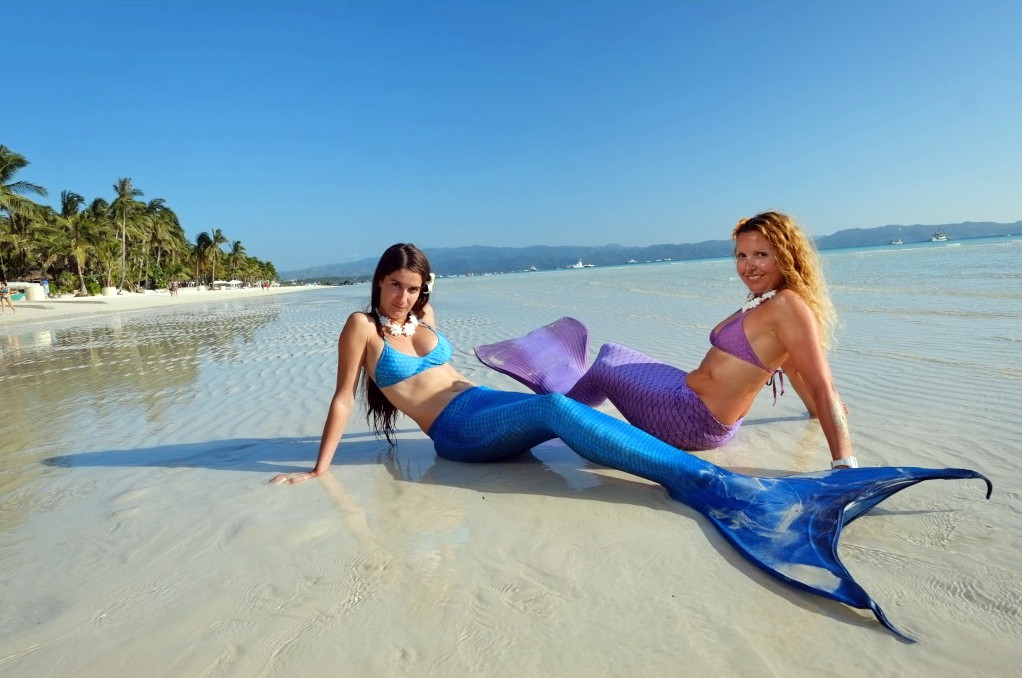 Apparently, the imagery appeals to the French, as the first academy in the country to train ladies for work as the mythical half-women, half-fish opened in Marseille, the Mermaiding Academy. The school, moreover, promises water sports and an intense workout regimen.

Speaking of “half-women”, one pic shows a “mermaid-man”, as SpongeBob would proudly describe. 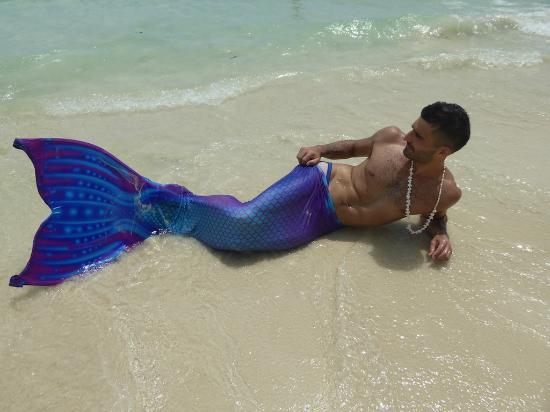 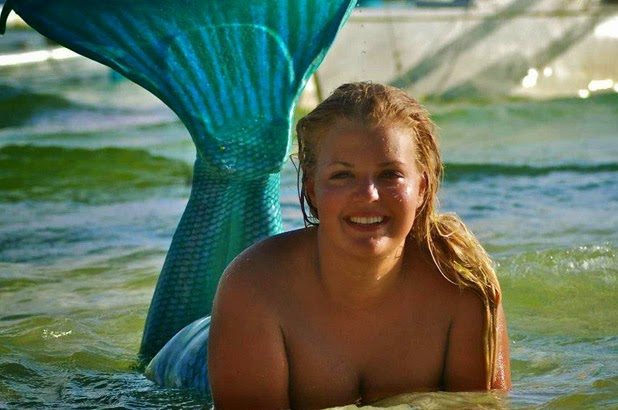