A model from Ukraine, posing in the infamous nude photo on a balcony in Dubai, has been revealed to be a lawyer. The family of Yana Graboshchuk, 27, says they thought their daughter was on vacation and her involvement in the project was shocking to them.

At least 11 Ukrainian models who posed naked on a balcony in Dubai will be deported. The women were facing years in jail after footage from the daylight photoshoot went viral, sending shockwaves through the conservative emirate, where foreigners are often punished for tamer offences. They were detained earlier this week, along with a male Russian photographer, on charges of public debauchery and producing pornography. But following an unusually speedy investigation, Dubai’s Attorney General Essam Issa al-Humaidan said those behind the shoot would be sent back to their countries, without elaborating further.

Although it is not clear if Yana is among those detained, she has been identified through a tattoo that matches her photos on social media. Yana’s brother Taras, 20, said the family had no idea why he was visiting the city and was “shocked” when they found out what she had done in Dubai. “She went on vacation, and then I do not know what happened next,” he said. “Yes, she had planned a photoshoot there … But I had no more information about it.” 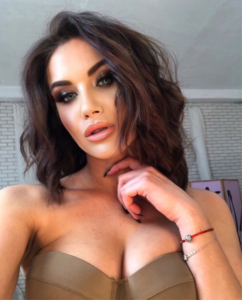 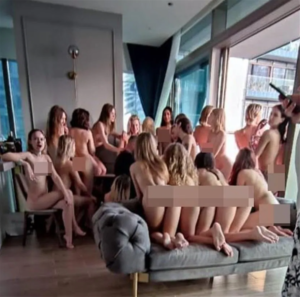 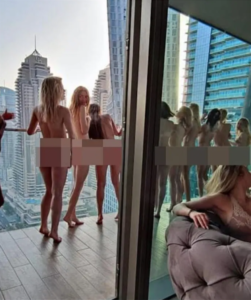 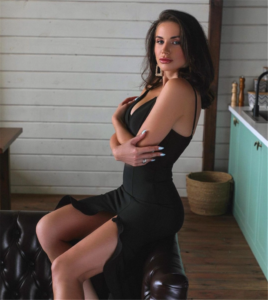 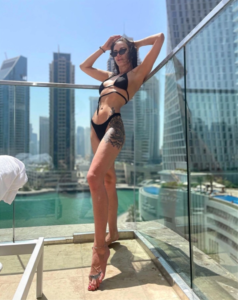 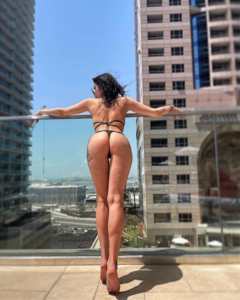 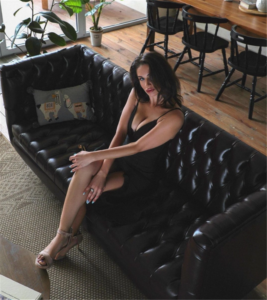