Blond ambition: “American diplomats: we’re all blonde,” he wrote in English and Turkish.

Bully on him! America’s ambassador to neighboring Turkey on Friday mocked Ankara’s mayor for the latter’s derogatory rant against the US State Department’s spokeswoman last Wednesday, when the Turkish politician cited the Baltimore riots to goad Marie Harf, “come blonde, answer now.”
US envoy John Bass appeared on an Instagram photo with his hair dyed … blond. “American diplomats: we’re all blonde,” he wrote in English and Turkish.
Ankara Mayor Melih Gokcek, an Erdogan ally, used the US-made, based and developed social media known as … Twitter for his diatribe, where he wrote: “Where are you stupid blonde, who accused Turkish police of using disproportionate force?” he shot back, confusing Baltimore police – run by the Maryland municipality – with the centrally controlled security forces in Turkey.
Harf herself had refused to comment, saying in Washington: “I really don’t think I’m going to dignify them with a response.” 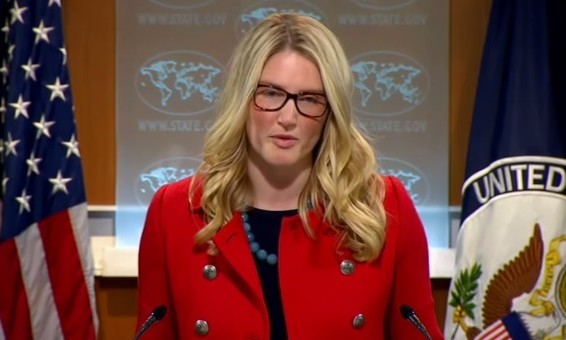 The mayor, nicknamed “Mad Melih” by his critics, was ridiculed this month after erecting a massive statue of a “Transformers” style robot in the center of the Turkish capital to promote a new theme park. 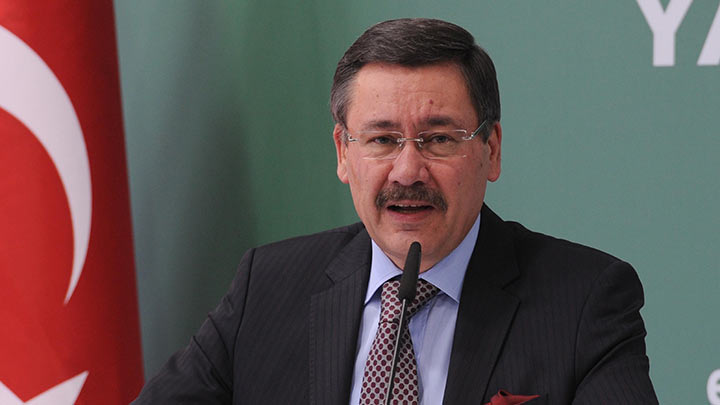