The time for decisions is now

U.S. Vice President Mike Pence warned Turkey on Wednesday against buying a Russian S-400 anti-missile system, keeping up the pressure on its NATO ally to abandon the purchase that Washington considers a threat to U.S. military equipment.

“Turkey must choose. Does it want to remain a critical partner in the most successful military alliance in history or does it want to risk the security of that partnership by making such reckless decisions that undermine our alliance?” Pence said in remarks at a NATO event in Washington. 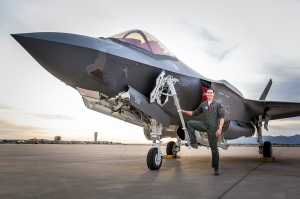 Pence’s stark warning comes as Washington and Ankara remain at loggerheads over Turkey’s plan to buy the air defense system from Russia, which Washington believes would compromise the security of its F-35 fighter jets, made by Lockheed Martin.