Dutch prosecutors said Tuesday they are taking very seriously the possibility that the deadly shooting on a tram in the central city of Utrecht was an act of terror.

The nature of the Monday’s attack and a note found in a suspected getaway car suggest a possible terror motive, prosecutors said in a statement, but they add that other possible motives also are being investigated.

Although authorities did not disclose exactly what the note had written on it, Dutch newspaper Telegraaf points out, the 37-year-old Turk in the note he left in the car wrote that he did everything in the name of Allah and his Muslim brothers. 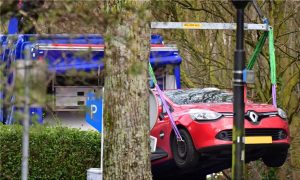 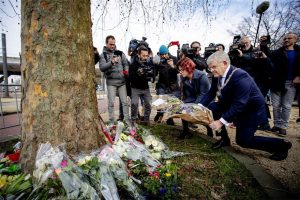 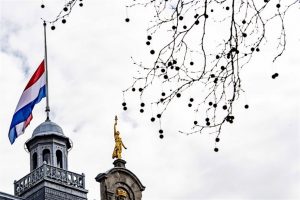 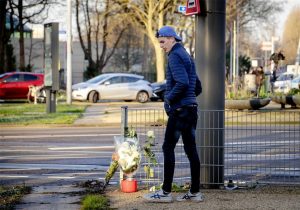