Victoria Secret’s sexy “angels” are scheduled to “land” in the Greek city of Kalamata, according to a source from the city after series of contacts for the promotional campaign of a large yachting company based in Messenia in the southwestern part of Peloponnese. The super-models will take part in a photo shoot showing off their divine bodies. The collaboration with the renowned “angels” was achieved by a businesswoman through her global network of contacts, according to sources. 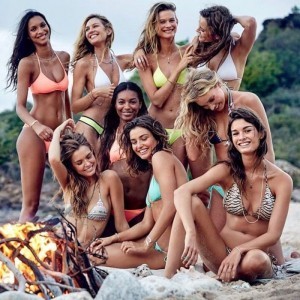