The fire, according to the information so far, started from logs that a resident of the area wanted to burn…

A footage from a security camera at a house in Daou Pentelis, Attica in Greece which shows the moment the fire which later on burned the area of Mati killing 96 people in July 23rd, was released by Kathimerini.

As it appears, the fire started from a clearing of the settlement.

The frames also show how quickly the fire spread to Neos Voutsas and then to Mati with tragic results.

According to Kathimerini, the exact starting point of the deadly fire lies between a two-storey house and a rough construction that looks like a penny or a chicken coop. 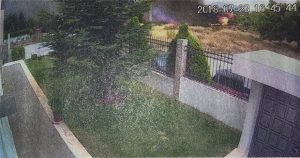 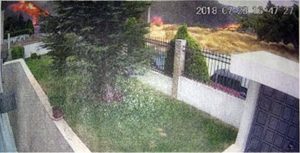 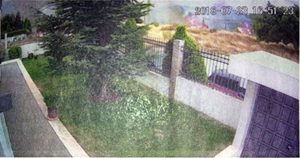 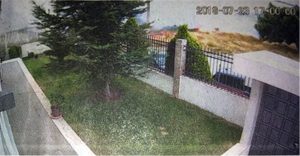