Would he be willing to advise on how to run a … state, successfully?

Warren Buffett, the billionaire US investor extraordinaire has reportedly bought the isle of Aghios (St.) Thomas, located to the northwest of the island of Aegina in the Saronic Gulf.
In a joint venture with Italian millionaire Alessandro Proto, the two men closed the deal by reportedly paying 15 million euros last Thursday. The pair released a joint statement saying they would invest in the property by developing the islet.
Buffet believes there a plenty of business opportunities in Greece at the moment, if someone is willing to invest. 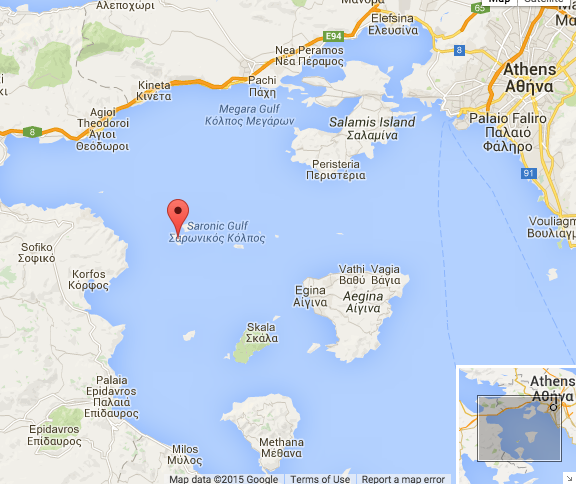 Agios Thomas on the map 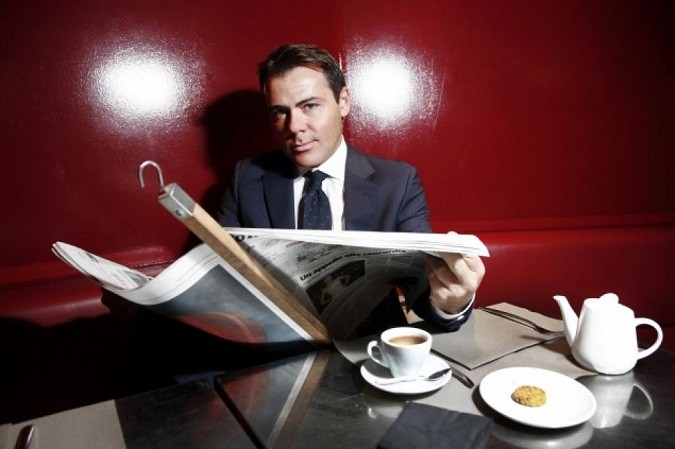 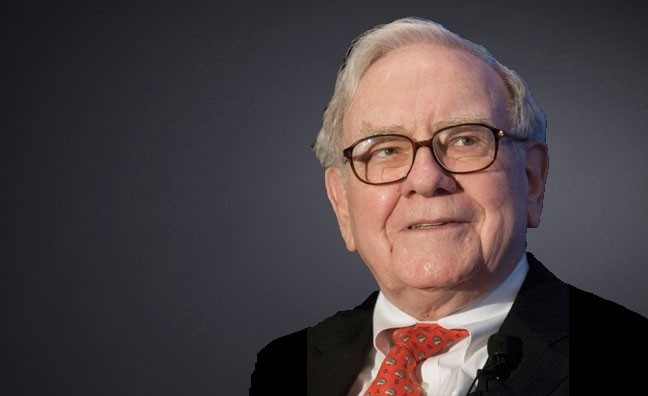