He defended his action in the post-match press conference

An unforgettable night in Turin ended with Manchester United coming from behind against Juventus to earn a 2-1 victory at in the Champions League. But United manager José Mourinho drew the ire of Juventus fans as he cupped his ear to the crowd after the final whistle. He defended the gesture in a post-game press conference saying he was taunted by the crowd for the entire game. Juventus remain top of the group, just two points ahead of United. 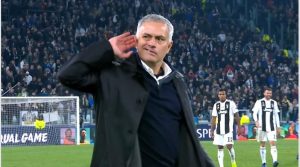 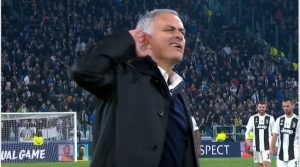