Extreme phenomena to last until Monday

Storms, a precipitous fall in temperature, intense rainfalls, snow and strong winds will hit Greece late Friday. The extreme weather phenomena are part of the barometric low called “Theseus” that will move from the Italian peninsula towards Greece. According to the French meteorological weather forecast models, winds will reach up to 9 Beaufort in some areas in the Aegean Sea, while sporadic storms and light snow are also expected on the weekend in mountainous regions. The phenomena are expected to gradually fade starting on Sunday evening. 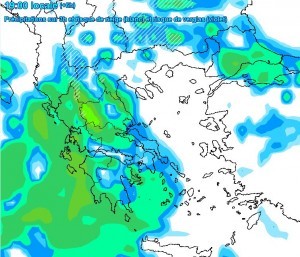 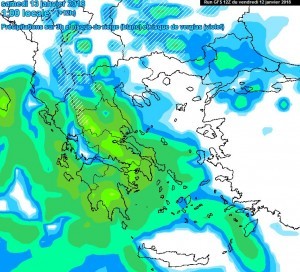