A former contestant of the first popular reality TV show “Big Brother” aired in Greece was arrested along with her partner for possession of drugs and weapons in Platania, Magnisia, in eastern Greece.

Elina Priakou, 44, who was introduced to the Greek public through her participation in 2001 in Big Brother, involvement in the “Big Brother” reality show, was arrested, according to thesaliatv.gr after a police narcotics unit raided their house and discovered 1,355 grams of cannabis, drug-producing equipment and a large stash of weapons. The Magnisia Police Department held a press conference about the case on Monday. 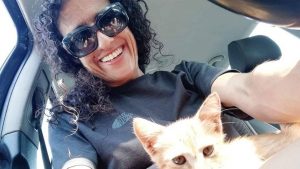 Magnisia Police Chief Miltos Alexakis congratulated the officers involved in the operation on their great success, which was achieved after many days and methodical investigations and stressed that intensive efforts to combat the drug scourge will continue in the future. 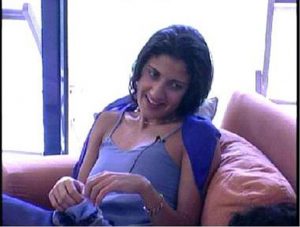 Ther couple escorted to the Volos Court House on Tuesday afternoon where the criminal prosecutor brought criminal charges against them for possession and cultivation of cannabis, possession of a weapon and violations of the gun law. 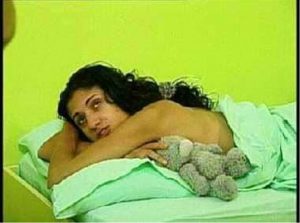 The accused received a deadline until Wednesday to prepare their defence case. The defendants reportedly claimed that only a small portion of the confiscated drugs belonged to them.