Perhaps the only thing more absurd than Marshmello’s appearance–the anonymous DJ performs in a puffy white mask–is how much money he makes: $21 million over the past year, thanks to a rigorous touring schedule and six-figure nightly fees.
That’s good enough for the No. 8 spot on our list of the world’s highest-paid DJs. The group pulled in a collective $298 million, up from $270.5 million in 2016. Much of that increase comes from the two newcomers, Marshmello and the Chainsmokers. The latter clocked 2.2 billion-plus streams over the past year, mostly from crossover hits “Closer” (with Halsey) and “Something Just Like This” (with Coldplay).
“We work with artists because it makes sense, because we’re excited about them,” the Chainsmokers’ Alex Pall explained to Forbes earlier this year. “Anytime we work with someone, it’s because they offer something to us creatively that inspires us.”
Yet the highest-paid name on our list for the fifth consecutive year is Calvin Harris, who earned $48.5 million—roughly as much as Marshmello and the Chainsmokers combined. The Scottish DJ tops the Electronic Cash Kings on account of mid-six-figure fees for his Las Vegas performances and seven-figure music festival hauls. He’s also one of the most successful crossover producers on the planet, most recently releasing “Feels,” featuring Pharrell Williams, Big Sean and Katy Perry.

Tiësto, the 48-year-old Dutch DJ who has finished in the top three every year in the Electronic Cash Kings list’s existence, continues to outpace EDM stars half his age, playing 134 gigs in our scoring period en route to a payday of $39 million. The aforementioned Chainsmokers follow close behind at No. 3 with $38 million.
The ranks of the top-earning DJs reveal an unfortunate lack of diversity—among the top ten, there are no women, and all hail from the U.S. or northern Europe. There is, however, a bit of a mix when it comes to age: the oldest, 49-year-old David Guetta (No. 7, $25 million), could easily be the father of Martin Garrix (No. 9, $19.5 million), who just reached legal drinking age. 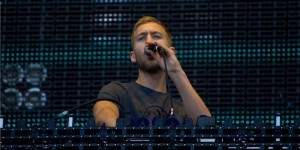 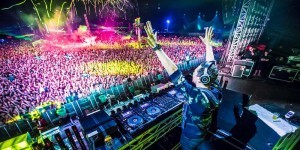 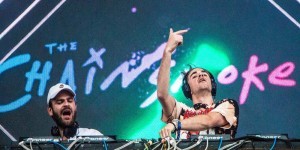 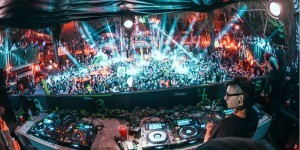 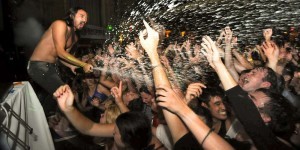 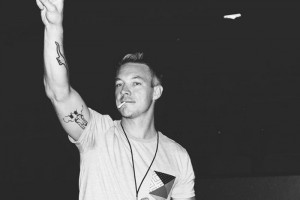 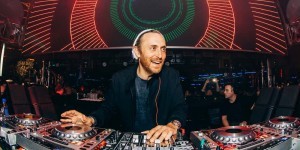 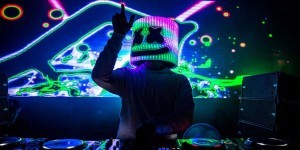 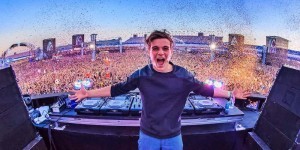 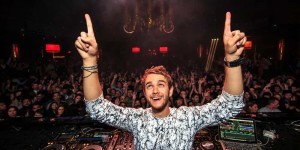