June 10 marked the 71st anniversary of the Distomo massacre by Nazi forces occupying Greece during WWII.
The village of Distomo, in south-central Greece, has remained one of several place-names since then identified as “Martyred Sites”, with 211 men, women and children executed in cold blood by an SS unit that hours earlier had retreated from an armed engagement against partisans. The occupying troops, led by a 21-year-old captain, took revenge on the village’s unarmed residents.
The massacre and the subsequent life of the survivors, Argyris Sfoundouris, who was four years old at the time, was the subject of a 2007 short film entitled “A Song for Argyris”.
The film, by Stefan Haupt, will again be screened on Thursday, June 11.

Here’s the synopsis of the 2007 film:
June 10, 1944.
Distomo: a small farming village at a stone’s throw from the sea, on the road leading from Athens to Delphi. This is where little Argyris, who was not even four years old, survived a brutal massacre committed by the German occupying forces. An SS division’s so-called “expiatory measure” after a partisan attack in the vicinity. Within less than two hours, 218 villagers were killed: women, men, elderly people, toddlers, and babies. Argyris lost his parents and thirty more relatives. 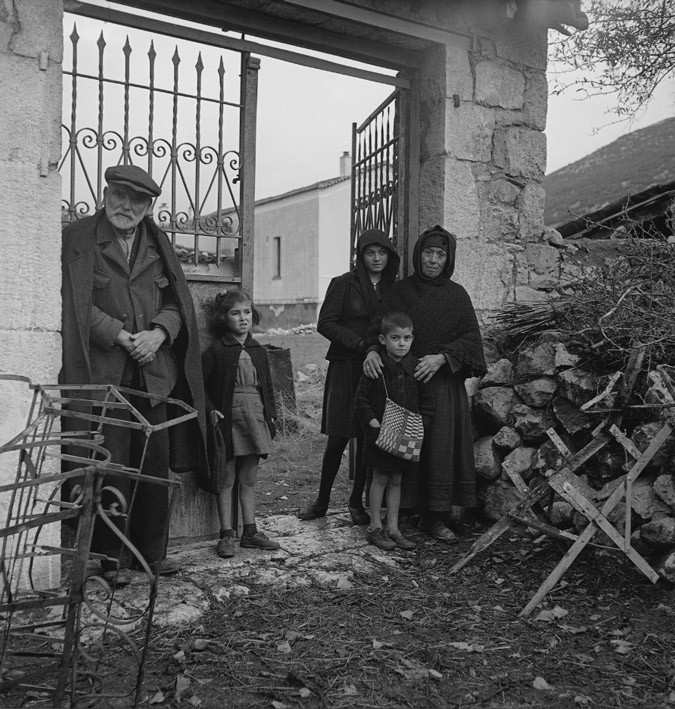 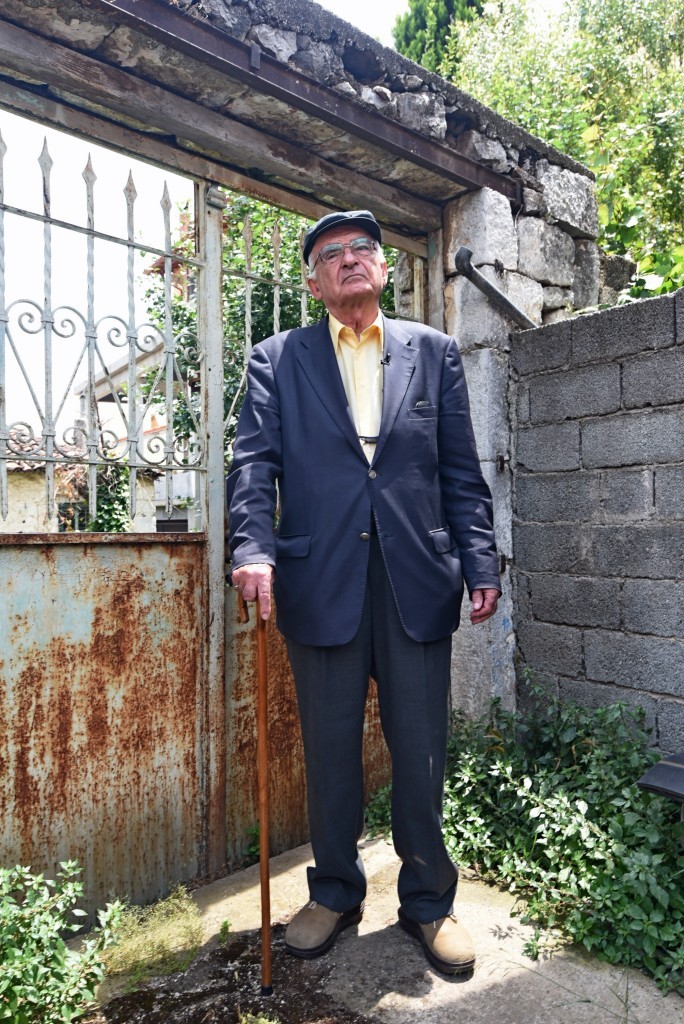 Together with thousands of other war orphans, the boy spent several years in orphanages around Athens. One day a Red Cross delegation appeared selecting a few children to travel to a faraway country. Argyris wanted to go with them at all costs. This is how he went to the Pestalozzi Children’s Village in Trogen/Switzerland. Years later he obtained a Ph.D. in maths and astrophysics at the ETH Zurich. He taught at Zurich grammar schools, translated Greek authors into German and was then active as a development aid worker in Somalia, Nepal and Indonesia, on behalf of the Swiss Disaster Relief Corps. Since returning to Europe, he has been travelling between Switzerland and Greece. His sojourns in his former home country are getting longer.
66 year-old Argyris Sfountouris, a man of winning charm and melancholy cheerfulness, has been tackling the horror he was subjected to as a little boy. He organised a “peace congress” where he reflected about ways of escaping the vicious circle of violence. Rather than trying to come to terms with his childhood experience or to get over it emotionally, he has attempted to learn to live with it and to bring something about in the outside world.
A film about how to deal with personal grief and about the issue of historical guilt.
A film about the almost insurmountable difficulties linked to true reconciliation and about his quest for peace – an open-ended journey. 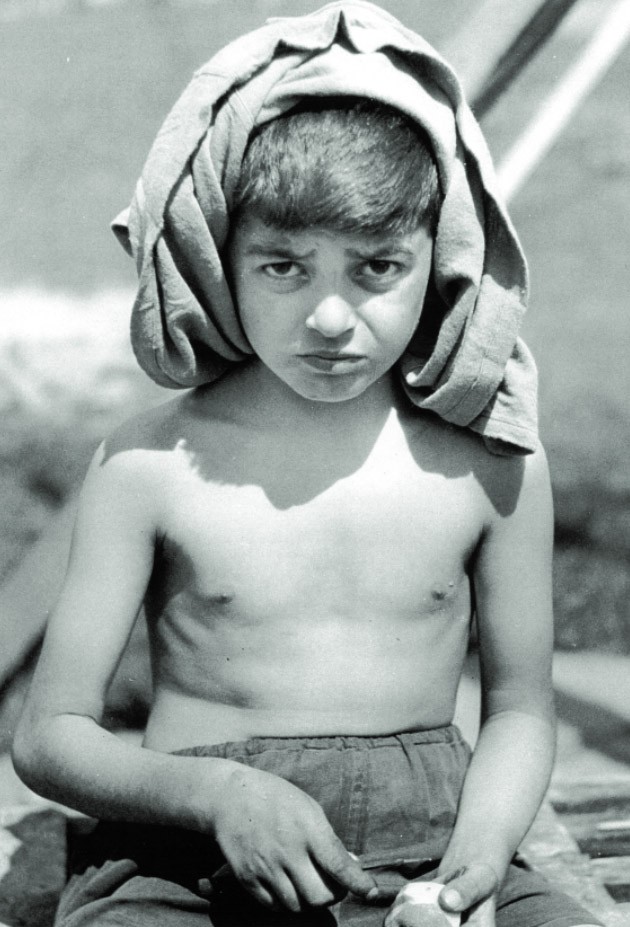 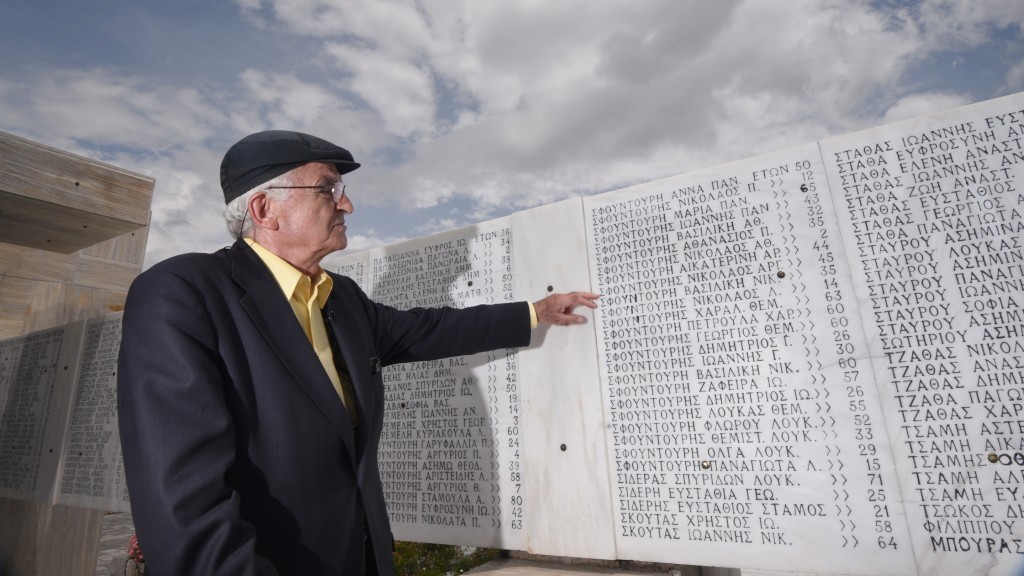 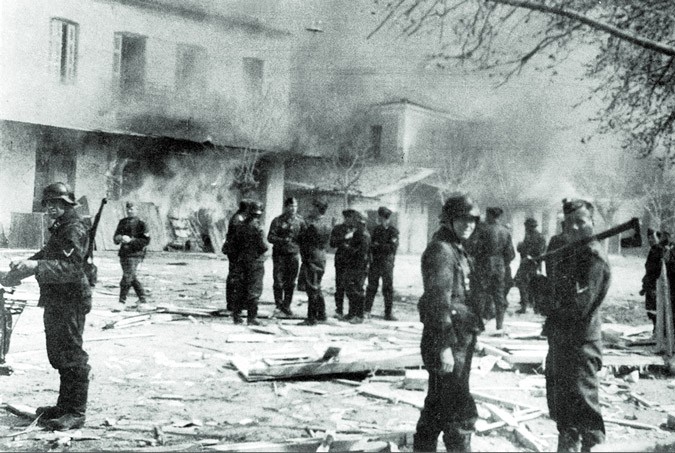