The forced loan that the Nazis took from Greece, emptying the country’s reserves, was never paid back

Austrian newspaper, Der Standard, reported on the compensation that Germany owes Greece for the three-and-a-half-year German Occupation of the country during WW2. Der Standard refers to the report by a special working group of the Greek Finance Ministry in its report that appeared in the newspaper’s Christmas edition. 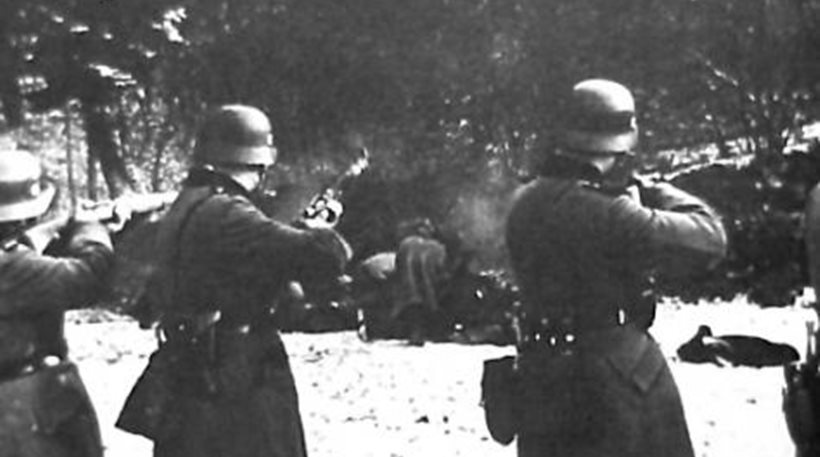 “German soldiers were in Greece from April 1941 to September 1944 and they left nothing behind them but burnt dirt and a legacy of hunger, sadistic slaughter and displacements. The great grandmother of the current Prime Minister Antonis Samaras, writer Penelope Delta, suicide the day when the Wermacht invaded Athens,” reports Der Standard before referring to the forced loan that Germany took from Greece that had an estimated fifteen zeroes in the amount. 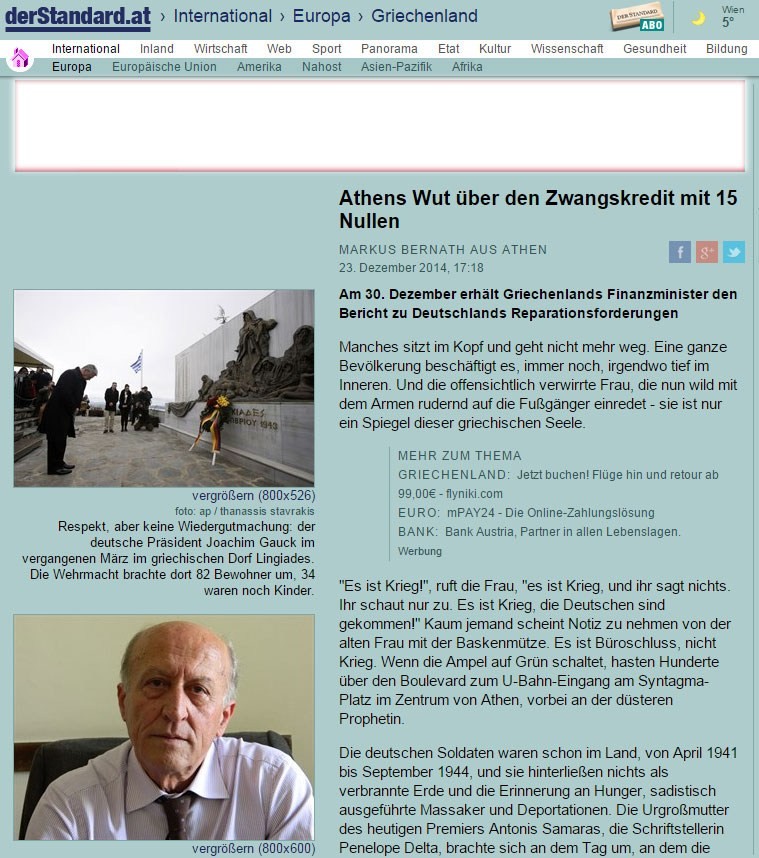 The committee investigating the loan spent two years calculating the debt. Despite the problem that the debt caused, there are a large faction of Germans that doubt the obvious problems that Greece incurred. Beyond the money that was squeezed out of Greece, there were 1.4 million Greeks who were either killed or injured. 70,000 Jews were sent from Greece to concentration camps of which practically none were ever to return and another 130,000 unarmed civilians were executed. 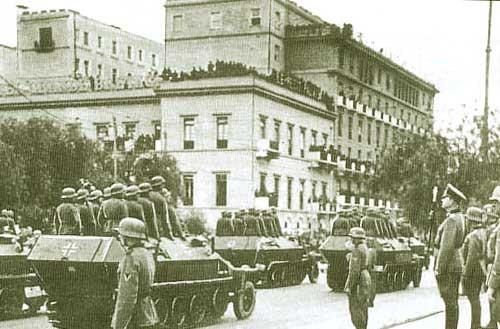 Der Standard adds that the German government have been dishonest in their treatment of Greece as German historians around 1945 had consoled Greeks by stating that when Germany was joined there would be compensation made to Greece. When the union came however, it was too late as the German “treaty of two plus four” of 1990 included clauses to prevent demands for reparations. 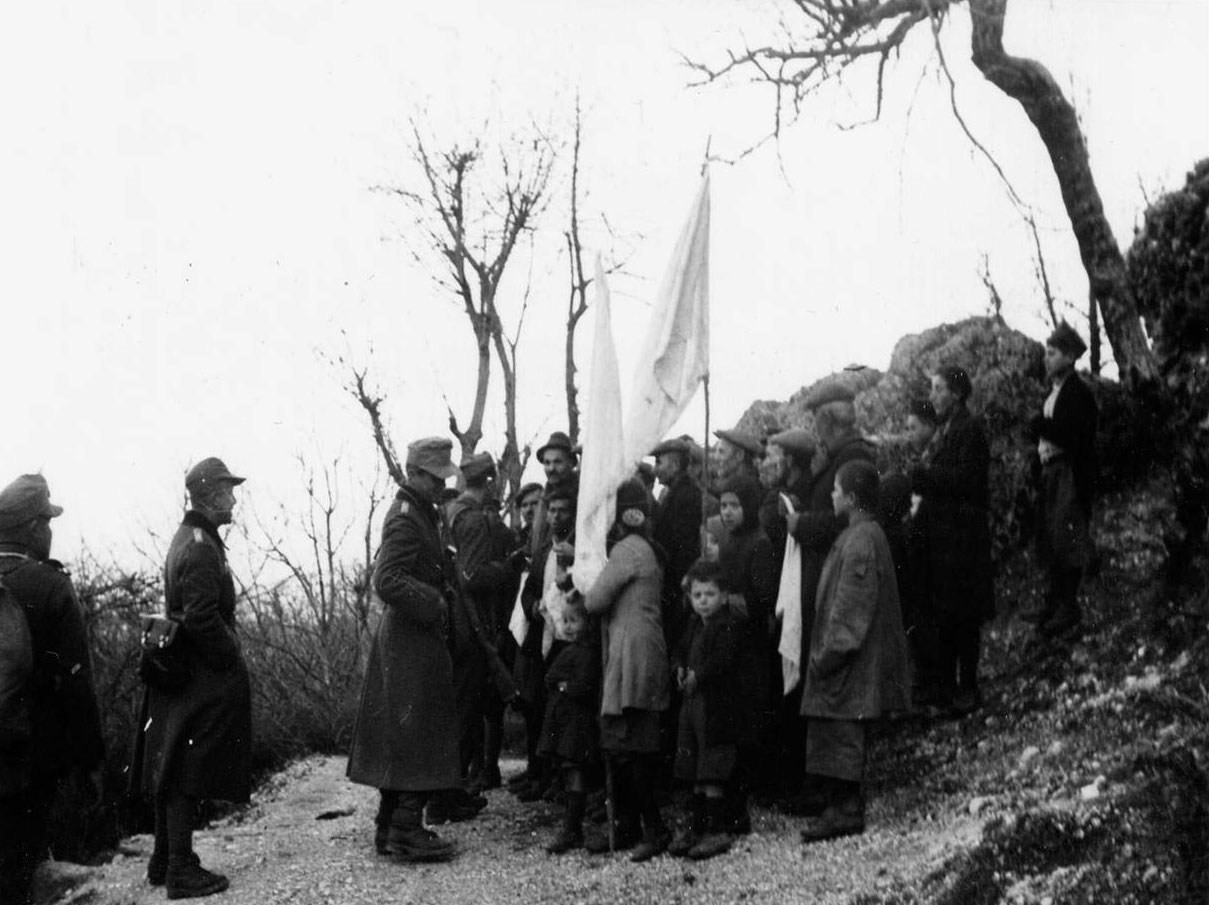 The full figure of the German debt to Greece during the war was 1.5 trilllion drachmas taken from the Bank of Greece in March 1942. This amount does not include the monthly expenditure of the Occupation troops at the time. 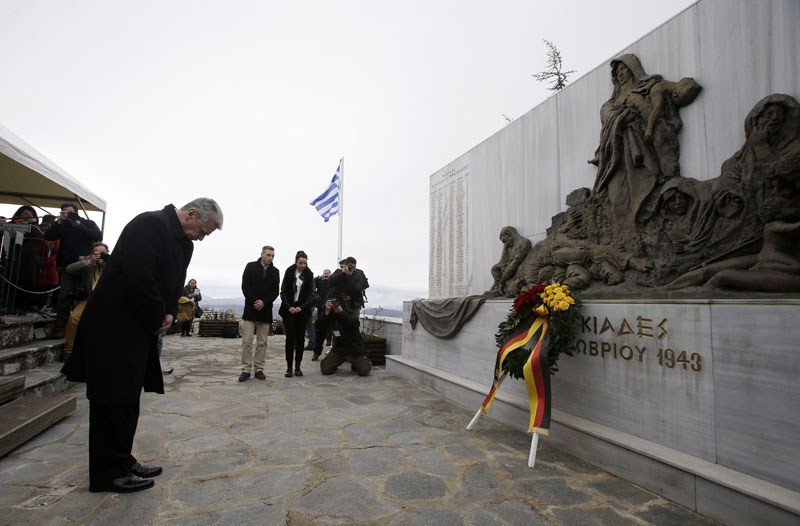 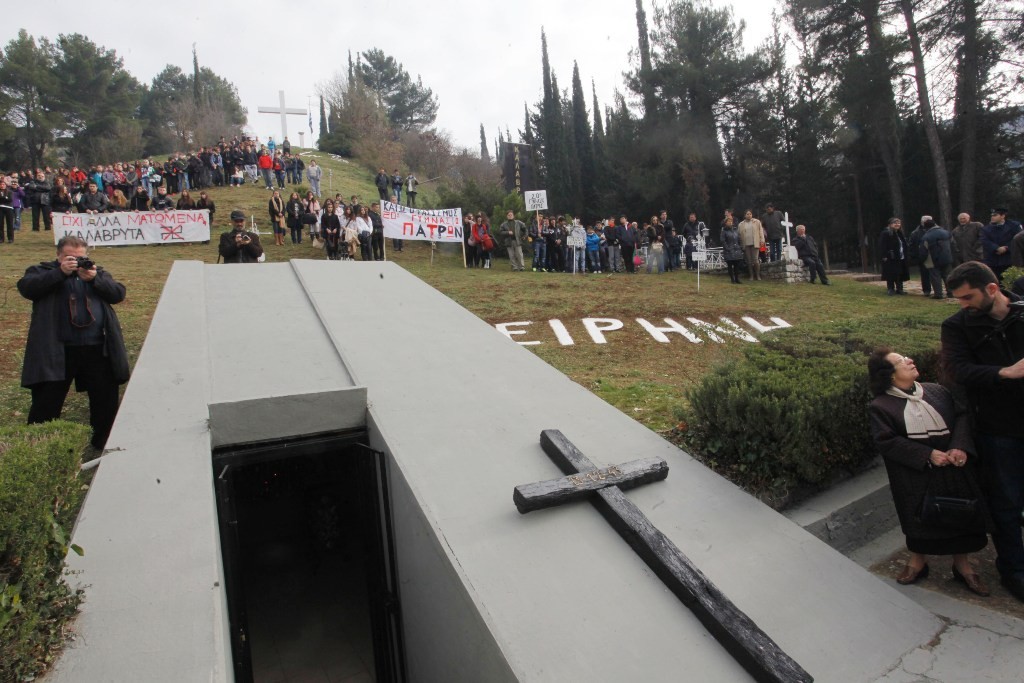