Thousands of refugees and migrants are trapped in Greece turning the country into a vast hotspot.

Every day refugees and migrants arrive in Greek islands and then transferred to Piraeus port, but they are not able to head to northern Greece so as to continue their journey to Europe, since FYROM has closed its border.

Greek police has stopped the buses carrying refugees and migrants headed to Greece-FYROM border along the Athens-Thessaloniki motorway. Many people are waiting at parking lots, gas stations or temporary municipal places.

Moreover, the situation get worse in Athens, too. The 1700 migrants and refugees who arrived in Piraeus on Wednesday morning from Chios, Lesvos, Kos and Rhodes will stuck in the capital, too, since police will not allow any bus to leave so as to head to Greece-FYROM border.

Meanwhile, the refugee and migrant reception centers in Elliniko and Schisto in Athens are already crowded, while many of them left from the centers by taxi and went to Victoria square so as to find a way to continue their journey to Europe. 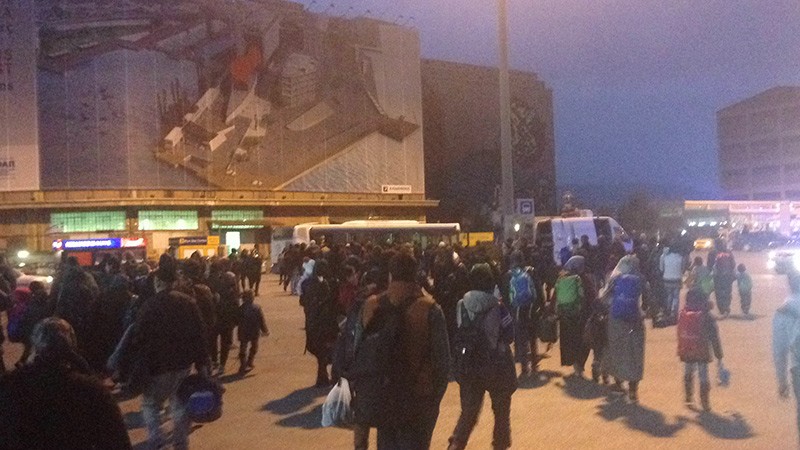 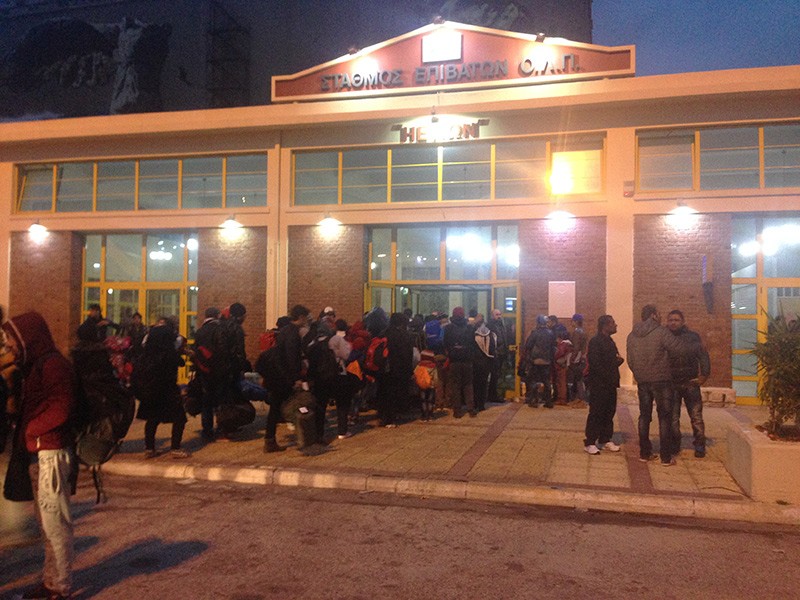 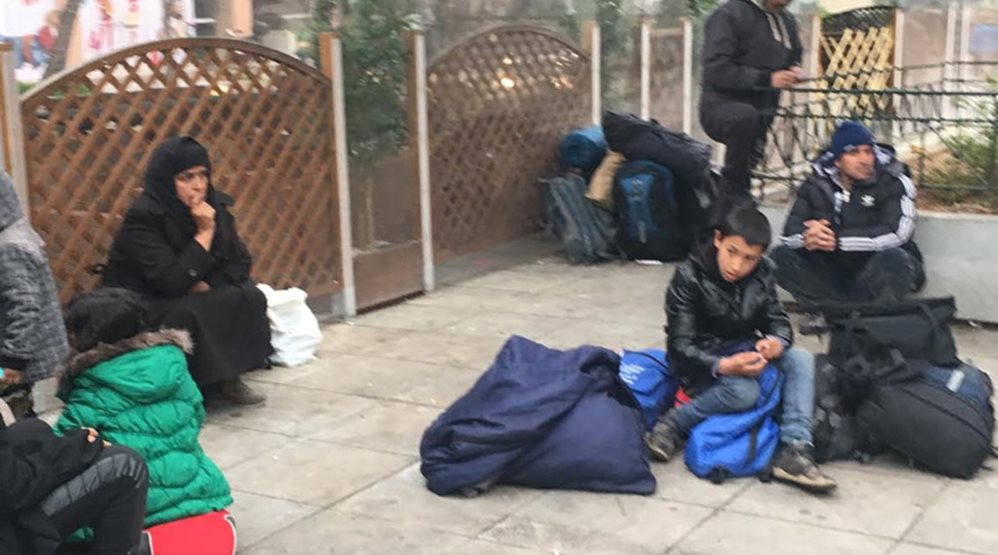 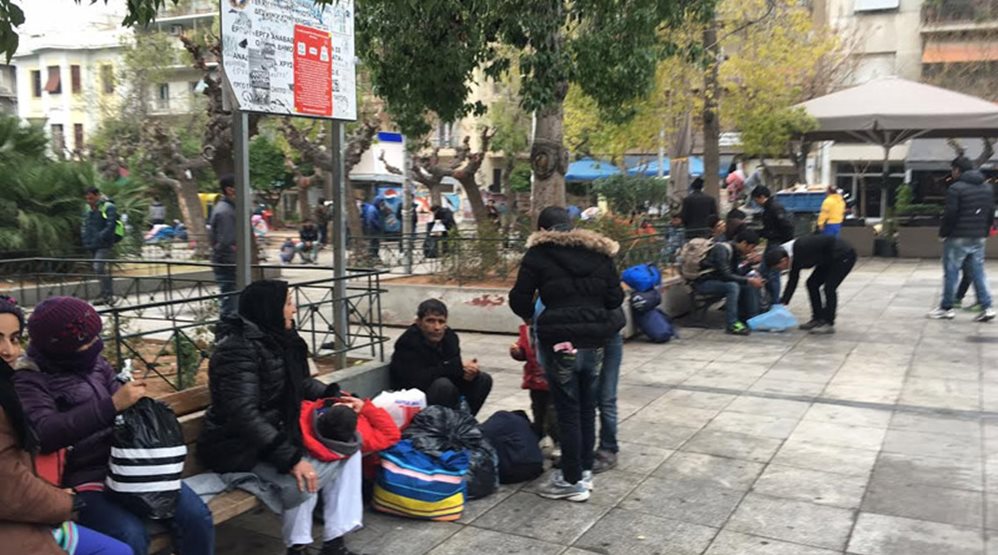