The Hellenic Tank Challenge 2020 of the Hellenic Army units equipped with Leopard-2 tanks (A4 and A6HEL) with the participation of the United States Army Europe (USAREUR), was held from Monday 14 to Friday 18 September 2020 at the Chariot Shooting Range in Petrochori, Xanthi. 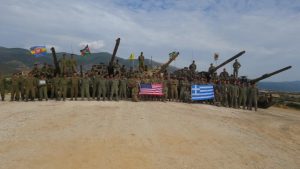 The crews were evaluated in operational procedures with measurable objective criteria, which focused on issues of small-scale tactics, shooting technique and technical issues of the tanks. 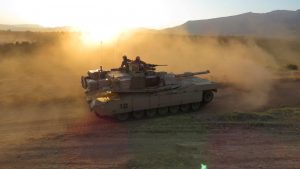 The final ranking is a combination of the time it took each crew to complete the tests, depending on the individual evaluation of their skills and especially the accuracy of the shots of the tank crews. 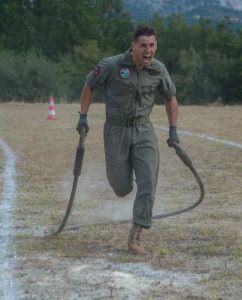 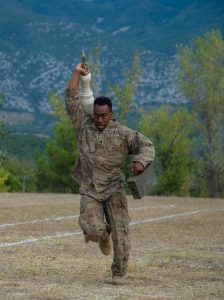 The crew of 211 EMA with an Leo-2A4 won the competition, the American crew with M1A2 Abrams came second and the rest of the Greek crews followed. 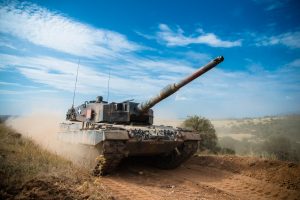 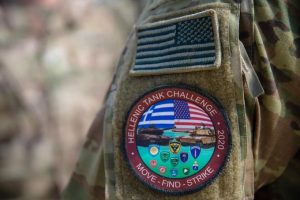