Women strive to gain respect for their bodies

Women have made huge strides in their struggle for equality over the past century. From sexual liberation and feminism that lead to them winning their right to vote and shape policies in the communities they live in, to taking part in the decision making process by getting elected into political office, there is little doubt that perceptions have radically changed for the better regarding their status and contributions in our modern society. But it is also generally accepted, albeit reluctantly by some, that women are still objectified. Just think about the portrayal of females in the fashion and entertainment industry and you can clearly see that the female body is treated like an object. Younger women are taking this issue into their own hands and are pushing back. In late May, social media was taken by storm by girls from all over the world photographing themselves in clothes without a bra. The campaign was called “No bra, no problem.” It all started when 17-year-old American, Kaitlyn Juvik, went to school one day without wearing a bra underneath her black top. Juvik’s vice principal called her and asked her why she wasn’t wearing a bra. Juvik said that she felt embarrassed and almost violated by the comments and later she wrote about it on her Snapchat which generated a lot of support for her. A few days later, many girls who supported Kaitlyn came to school without wearing bras. According to media reports, Juvik said that they didn’t want to harm anybody. They didn’t want to make the administration upset. It was for them [girls without bras]. There are now more than 7,000 photos with the hashtag #NoBraNoProblem, showing girls who have stood with Kaitlyn by posting photos of themselves without a bra. Some women even went as far as calling the bra an instrument of torture. They also tried to emphasize the connection of wearing a bra and breast diseases [due to impaired blood flow]. According to some psychoanalysts, the movement against bras is “like fighting windmills,” it deprives the individual of self-expression. How the person feels in her own body and what her self-worth is and how she feels about her gender identity. Kaitlyn Juvik on her part received a lot of public attention with her gesture. She said that she had people from as far as UK, France and India contact her. There have been a lot of awful comments sent her way as well, with some calling her a “whore” and “attention seeker”. “This is about ending body shaming. It started with me, but it’s not about me. It’s about women everywhere being able to be comfortable in their own bodies,” Juvik told media. 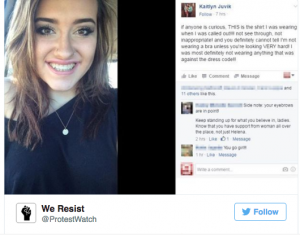 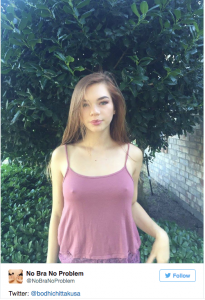 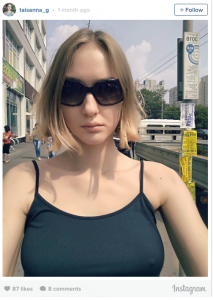 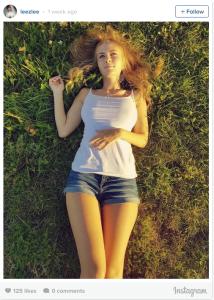 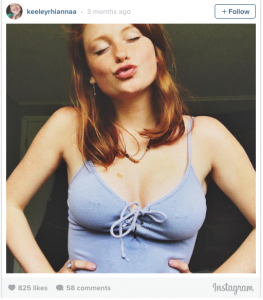