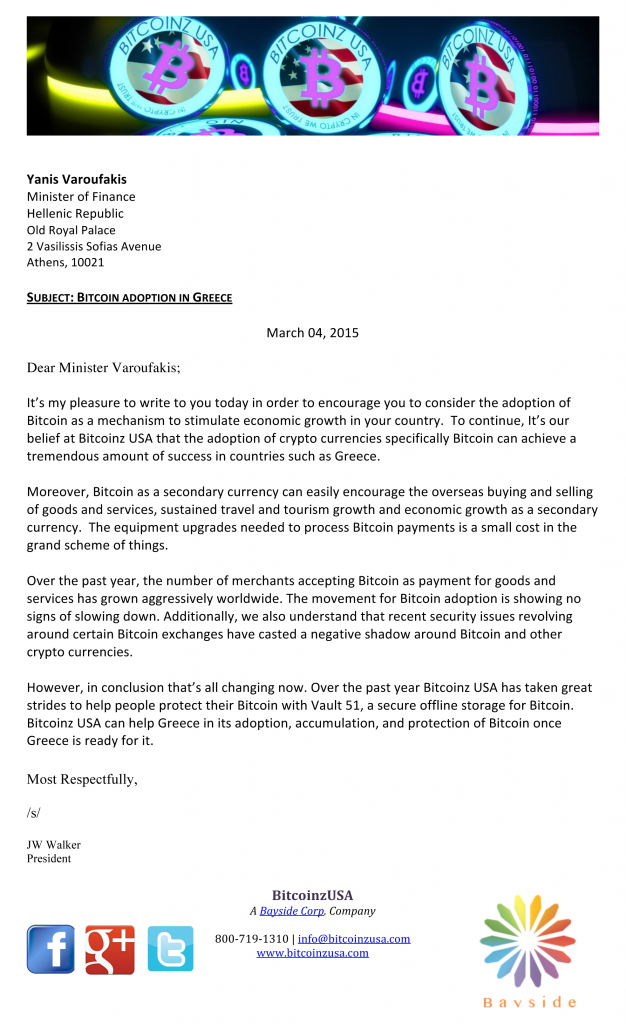 As far back as 2013, Varoufakis has made statements about Bitcoin and what he believes it can and can’t do. Back then he was not impressed by Bitcoin. “There can be no de-politicized currency capable of ‘owering an advanced, industrial society,” he had said. “What is, however genuinely novel and unique about Bitcoin is that no ‘one’ institution or company is safeguarding the so-called Ledger.”