Unbelievable and dangerous overcrowding in the center of Athens, at the general student’s rally.

At a time when Attica and the center of Athens, in particular, are one step before “red alert” due to the coronavirus new outbreak, about 4,000 students and other members of the educational community demonstrated from the Propylaea in the center of the capital.

The students protested against the bill of the Ministry of Education for the Universities with the main point of reaction being the establishment of a university police, despite the ban on gatherings of more than 100 people, for reasons of public health protection.

Germany: Flat ‘Nein’ to Greek request for suspension of sale of submarines to Turkey 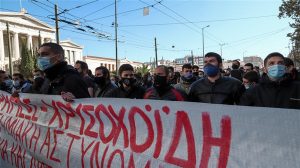 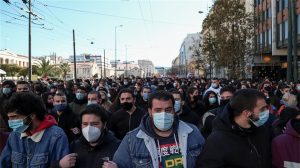 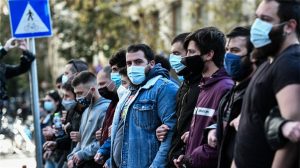 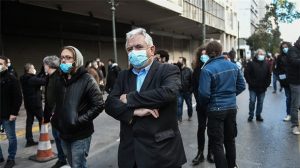 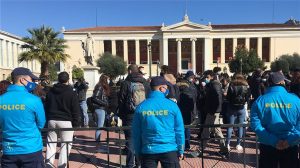 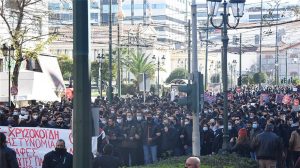 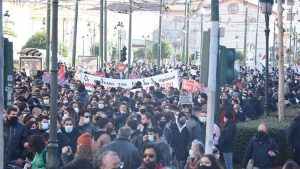 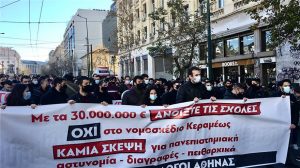