A British brigade was planning to transfer to London 1,000 pieces of the monument precinct, along with the statue of the lion

Mr. Michalis Lefantzis, the architect who elaborated the draft of Kasta Tomb for the Ministry of Culture made a shocking revelation today, at the event dedicated to ancient Amphipolis.

Citing historical evidence, Mr. Lefantzis told the journalists attending the presentation that a British brigade was planning to transfer to London 1,000 pieces of the monument precinct, along with the statue of the lion.

On the day of the transfer, Austrian and Bulgarian troops attacked the British convoy and, as a result, the barges sunk in the river Strymonas and the ancient artifacts were “saved”.

Mr. Lefantzis also revealed that several local residents have been secretly returning parts of the precinct which they kept as mementos in their homes!

It is reminded that a few months ago, photo documents have emerged showing British soldiers of the 2nd King’s Shopshire Light Infantry posing with skulls excavated during the construction of trenches and dugouts in the area of Amphipolis. Artifacts at the British Museum are believed to have been stolen by soldiers like them, fighting Bulgarians in the region from 1916-1918. 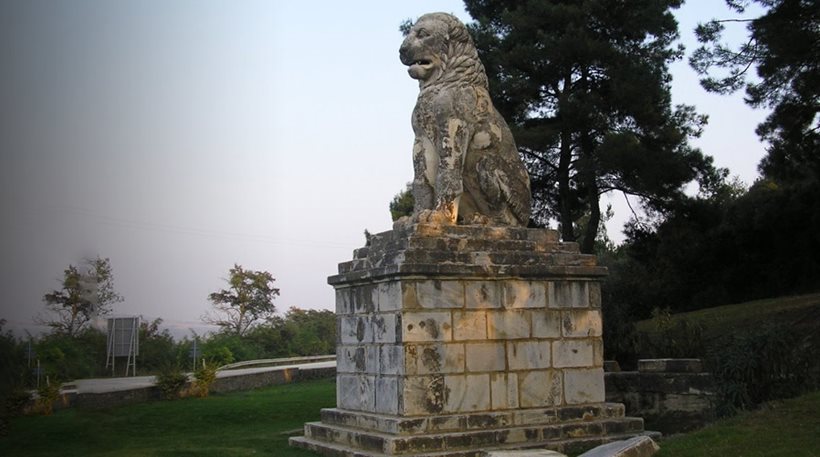 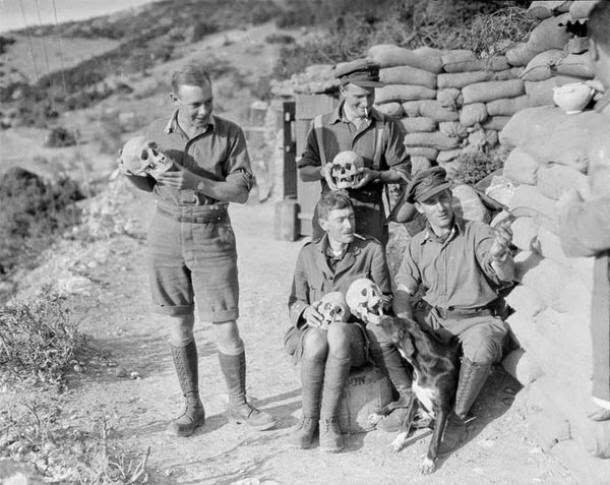