New scenarios for the fate of the fatal airplane of Air Asia see the light of publicity, while rescue teams continue investigations to locate and retrieve the remains of 162 passengers from the Sea.

Despite the bad weather conditions aggravating their work, so far they have collected eight bodies, of which only one has been identified to belong to a 47year old woman traveling with her 10 year old daughter. 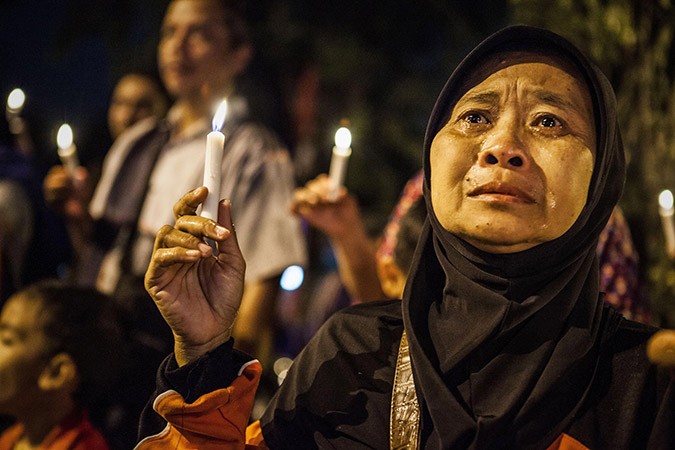 Meanwhile, many believe that the aircraft commanders managed to ditch the aircraft successfully, before submerging into the raging waters causing the death off passengers and crew.

According to a report of “Mirror” newspaper, experts claim that if a danger signal was not recorded then that means that the pilots managed to make an emergency landing on water before the storm brought the tragic end to all 162 passengers. 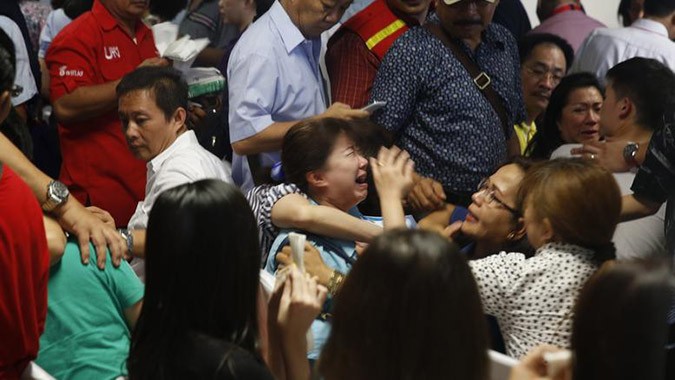 A similar opinion was expressed by the head of Air Force in Indonesia, who stated that the plane was not exploded nor crashed, because if something like that had happened, then the bodies would have been found dismembered. 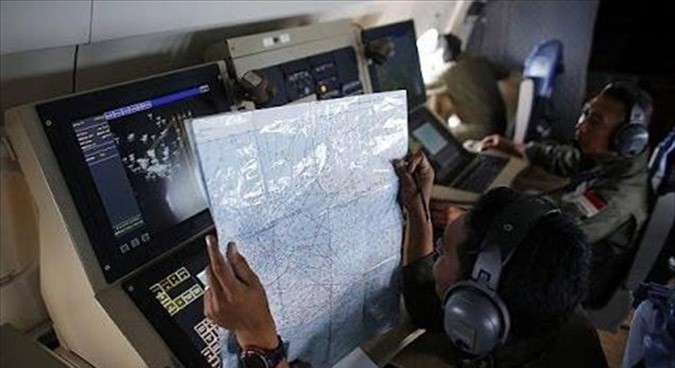 At the same time, according to the former Minister of Transportation, the fact that the door of the aircraft was found, indicates that someone might had attempted to open it. 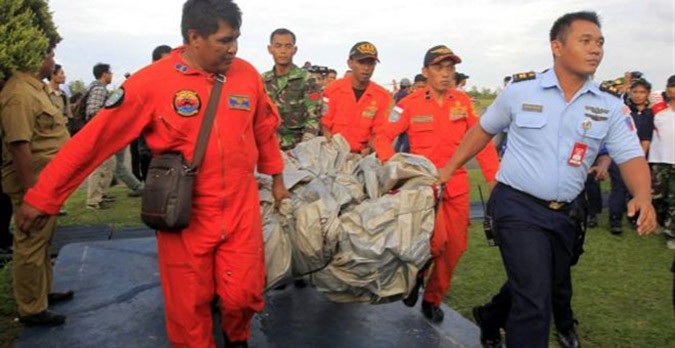 It is worth mentioning that as all takes place, the hotel that the victims’ relatives were staying  asked them to leave. According to a hotel member of staff, the decision was made after consultation with AirAsia.