Armenia is outraged following a provocative exhibition of war trophies in Baku, by Azerbaijan, with the main exhibits being the helmets of Armenian soldiers killed in the recent Nagorno-Karabakh war.

Armenia accused Azerbaijan of racial hatred and “genocidal policy”. Yesterday, Azeri President Ilham Aliyev visited the “Trophy Park”, as it is called, which will soon open in Baku, to show the machinery, equipment, and armaments of Armenians confiscated or destroyed during the autumn 2020 war.

Russia: US warships should stay away from Crimea for “their own good”

The images shocked Armenians in Yerevan, while human rights Ombudsman Arman Tatoyan said the park was “proof of hatred of Armenians and Azeri genocidal policy.” 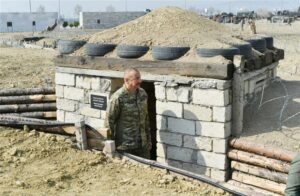 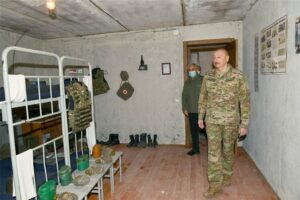 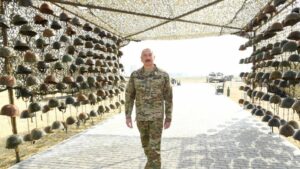