There are some military movies that are simply so good you have to watch them. Business Insider compiled a must-see list of war movies. Which one is your favourite?

The Longest Day tells the story of heroism and loss that marked the Allies’ successful completion of the Normandy Landings on D-Day during World War II.
The film stands out due to its attention to detail, as it employed many Axis and Allied D-Day participants as advisors for how to depict the D-Day landings in the movie. 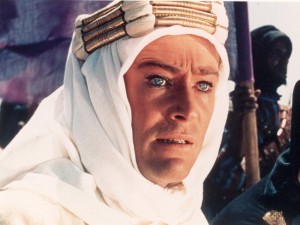 Based on the exploits of British Army Lieutenant T. E. Lawrence during World War I, Lawrence of Arabia tells the story of Lawrence’s incredible activities in the Middle East. The film captures both Lawrence’s daring, his struggles with the horrific violence of World War I, and the incredible British role in the foundation of the modern Middle East and Saudi Arabia. 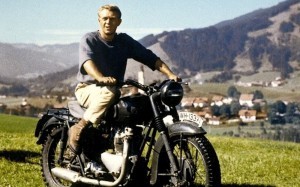 The Great Escape is based on a novel of the same name, which was a non-fiction account of a mass escape from a German prison camp in Poland during World War II. The film follows several British German prisoners of war as they try to escape from the Nazis and make their way back to Allied-controlled territory. 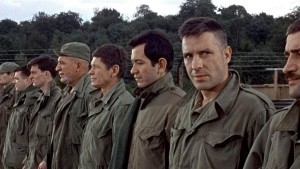 Extremely loosely inspired by true acts during World War II, The Dirty Dozen tells the story of 12 Army convicts. The convicts are trained for a nearly impossible mission deep in Nazi occupied France before D-Day, and the film follows their exploits in training and beyond. 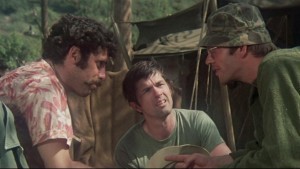 MASH is a black comedy set on the frontlines of the Korean War. The story follows a group of Mobile Army Surgical Hospital officers as they carry out their mission against the bleak backdrop of the seemingly ceaseless conflict miles from their position.

A movie documenting the life and exploits of General George S. Patton.
A wartime hero of World War II, the film covers the exploits, accomplishments, and ultimate discharge of Patton. 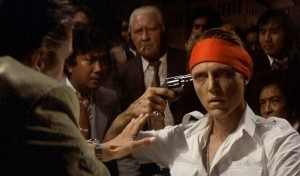 The Deer Hunter follows the story of a trio of Russian-American steelworkers both in Pennsylvania before their service and during the Vietnam War.
The film, which stars Robert De Niro, Meryl Streep, and Christopher Walken won multiple awards including the Academy Award for Best Picture, Best Director, and Best Supporting Actor for Walken. 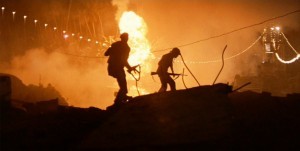 Featuring an all-star cast (Marlon Brando, Martin Sheen, Robert Duvall, and Dennis Hopper) and directed by Francis Ford Coppola, Apocalypse Now is a modern adaptation of Joseph Conrad’s classic Heart of Darkness.
Set in Vietnam in 1970, the war shows to what depths men will sink during war time. 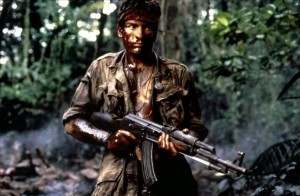 Platoon, featuring Charlie Sheen, depicts the horrors and difficulties of the Vietnam War. The movie both shows the difficulty in locating potential insurgents in a civilian population, as well as the strains and struggles war can place on brothers in arms. 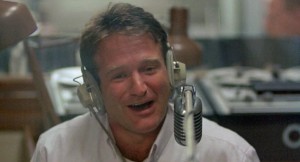 Loosely based on a true story, Good Morning Vietnam is a comedy-drama starring Robin Williams as a radio DJ in Saigon during the Vietnam War.
Williams earned an Academy Award for Best Actor. 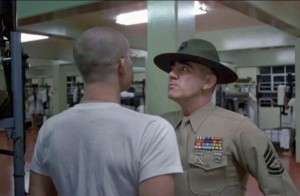 Directed by Stanley Kubrick, Full Metal Jacket follows two new recruits as they enter bootcamp during the Vietnam War. From depicting the struggles of training to the savagery of war, Full Metal Jacket remains a timeless classic. 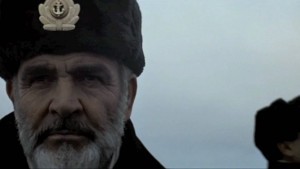 Based on Tom Clancy’s bestselling novel, The Hunt For Red October is set during the last stages of the Cold War.
The film stars Sean Connery as a rogue Soviet naval captain who is attempting to defect to the US with the Soviet Union’s most advanced nuclear missile submarine. 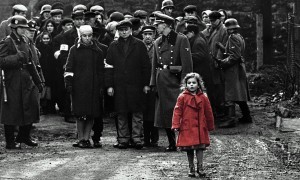 Directed by Steven Spielberg and starring Liam Neeson, Schindler’s List tells the true story of how businessman Oskar Schindler evolves from seeing Jews as nothing but human chattel to doing his best to save as many Jews from Nazi death camps as possible during the Holocaust. The film, based on a true story and painfully told, won the Academy Award for Best Picture. 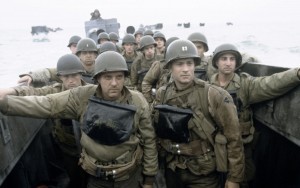 Directed by Steven Spielberg and featuring Tom Hanks, Saving Private Ryan showcases both the brutality of World War II while also paying tribute to the amazing courage and honor that each person can rise to. The movie won Spielberg an Academy Award in 1999 for Best Director.