It will be collected by a helicopter

The body of the 32-year-old Iraqi pilot of the training aircraft that crashed last Sunday on Mount Mitsikeli in Ioannina was located shortly after 10:30 on Thursday morning.

Shortly after taking off from Kozani, the signal of the aircraft was lost, with its lats broadcast at 12:30 on Sunday at noon, in the area of ​​East Zagori.

The 32-year-old pilot is expected to be collected by a helicopter soon which is due to land in an inaccessible area.

EMAK teams combed the area for three days to locate the aircraft and the pilot, with the wreckage of the plane being found yesterday and today the exact location of the pilot’s body. 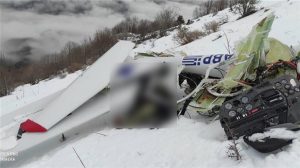 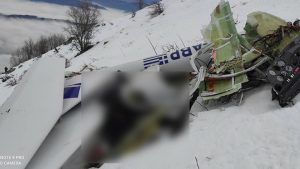 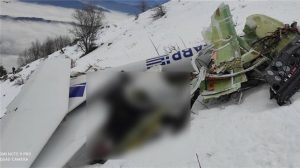 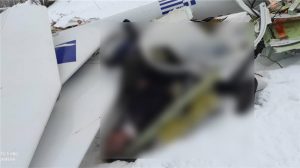