This is a developing story

French police have blocked off the area surrounding the Eiffel Tower in Paris, after a man shouting “Allahu Akbar” is threatening to detonate an explosive device.

Paris security forces were immediately mobilised and proceeded to evacuate the area.

Local television station BFMTV reported that police had received a call about a bomb being planted.

French journalist Amaury Bucco wrote on Twitter: “The perimeter of the Eiffel Tower is dead, the police operation is in progress. “A man threatens to blow up the area.” 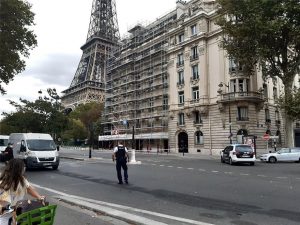 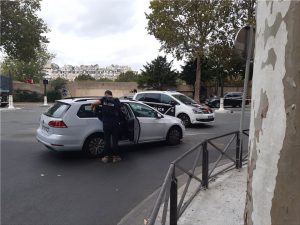 Clocks to turn back an hour on October 25