The Cypriot fans sent the message once again

“History can not be stolen” and “Bring the marbles back” were written on two banners APOEL’s fans raised during the away game with Tottenham for the Champions League groups.

They also raised one more with a picture of the Acropolis.

The big banners, was a reminder by the Cypriot fans to the Britons of the stolen marbles of the Parthenon. 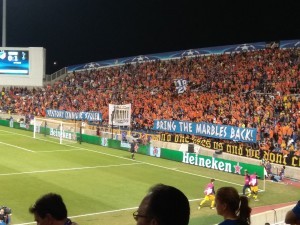 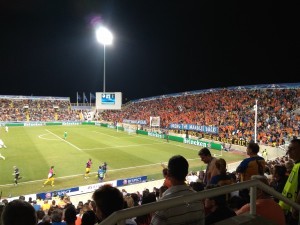 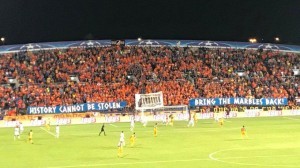 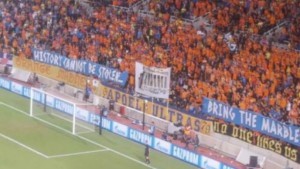