They compared their TUI holidays to a war-zone

A British couple have compared their ‘hell hole’ holiday resort to a war zone after finding the Greek village strewn with rubbish and building materials.

Mick and Jayney Clark claim they are stranded in Agios Gordios on the popular island destination of Corfu with no running water as they cannot afford to fly home early.

The couple, from Cranbrook in Devon, paid £499 for the inclusive two-week break with TUI after spotting a Facebook post they said looked ‘too good to be true’.

Upon their arrival on Friday, their suspicions proved correct, as they shared shocking photographs of the resorts beaches and local amenities overflowing with garbage.

Former soldier Mr Clark has even claimed that the village resembles war-torn Bosnia, where he served in 1994. 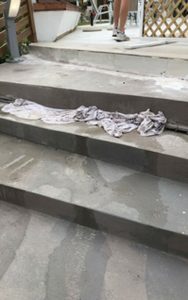 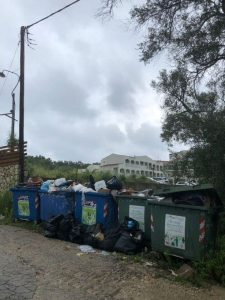 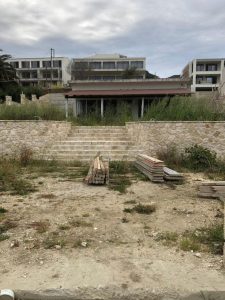 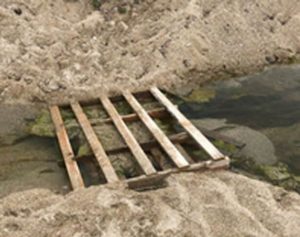