Greek society is in shock, as more details are emerging of the brutal murder of a British mother, 20, in front of her 11-month-old daughter after thieves broke into the home she shared with her husband in Greece.

The 20-year-old, named Caroline who lived in the Glyka Nera suburb of Athens, was first tortured and then strangled to death in the raid which began around 5am Tuesday, police said.

Thieves first tied up the woman’s 32-year-old husband – a helicopter pilot – then went to another room where she was sleeping next to their daughter, tied her up, and killed her.

“They were wearing hoods. I do not know how many people there were, I was tied up. There were at least three,” the victim’s husband, who is in a state of shock, told security police. The perpetrators reportedly even killed the family dog, strangling him on the railings of the two-story house.

The perpetrators broke into the house through a small window on the ground floor. According to the information so far, the burglars tortured the couple to find out where the money and jewelry were in the house.

The unfortunate man who was in the bedroom at the time of his wife’s murder is 32 years old and works as a pilot, while the victim was only 20 years old. Police are collecting information to find any leads that might help them in their investigation.

The homicide squad set up to investigate the savage crime in Glyka Nera is focusing on two levels. On the one hand, they are sketching the profile of the three intruders and on the other, they are composing the scene of death in the house on Panagouli Street.

Everything points to the conclusion that the gang of murderous burglars knew about the money that was hidden in the safe of the house. They watched the family’s moves for days and recorded all the details of their daily lives before moving on to the last and most heinous phase of their plan.

Even the fact that 20-year-old Caroline was an excellent connoisseur of martial arts (she has distinguished herself in kick-boxing) seems to have been taken into account and that is why they tied her so that she could not react. When she started screaming they decided to shut her up forever muzzling her mouth (which resulted in her asphyxiation and death) and tying her hand behind her back. The shocking thing is that according to what the 32-year-old pilot of the civil aviation helicopter testified, at one point he heard one of the three perpetrators say to his 20-year-old wife “tell us where the money is, we will kill the baby”. 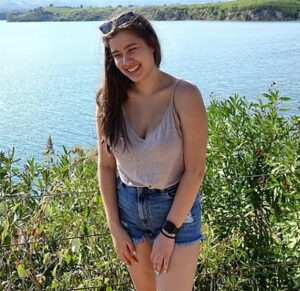 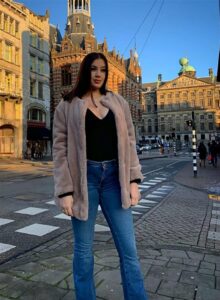 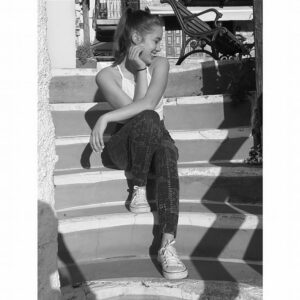 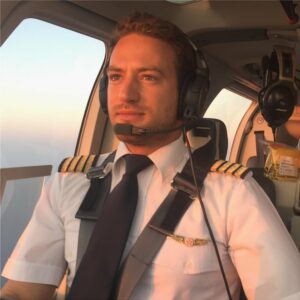 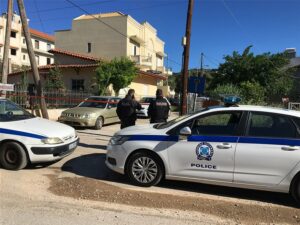 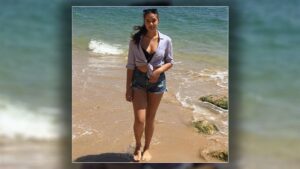