Described as the only bunker in the US

Featuring 12 bedrooms and 12 bathrooms on a 32-acre lot in Tifton, Georgia, about two hours southwest of Savannah, the $17.5 million listing is, if it had to be described based on its style, a bunker. Built in 1969 and updated to meet the appropriate government standards in 2012, the property listed by Harry Norman Realtors is described as “the only hardened and privately owned underground bunker in the United States today.” The dwelling space located 45 feet underground features two levels and has four luxury apartments. “The Facility,” as 123 Private Drive is more commonly known, is capable of withstanding a 20-kiloton nuclear blast. Each apartment has bedrooms, bathrooms, a kitchen and living room, as well as “environmental monitoring sensors.” Level one of the bunker features a common area “similar to a luxury hotel,” a news release about the listing issued Monday stated. This area has a home theater to seat 15 people and a commercial-grade kitchen, among other features. 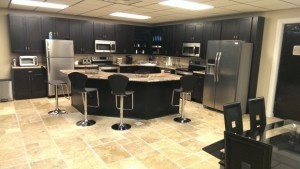 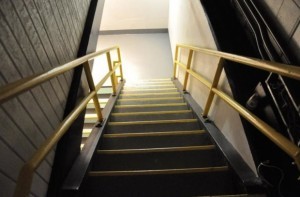 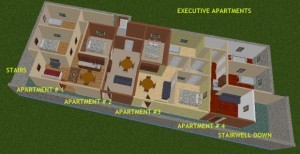 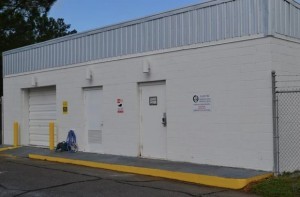 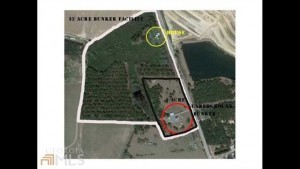 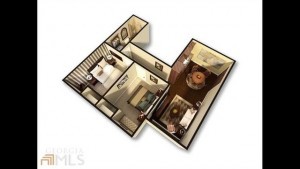 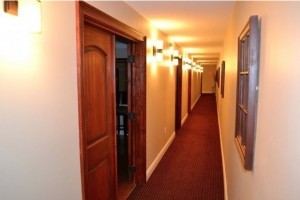