The fire is under control

A fire threatens the University of Crete campus in the capital Heraklio and tens of fire fighters have been mobilized at the scene.

The police evacuated the students who were at the campus. 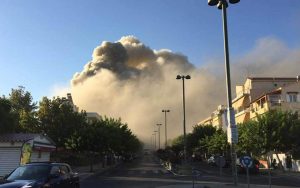 No injures have been reported thus far.

The building where the fire broke out was not in use. 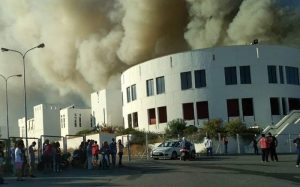 No statement has been made regarding the cause of the fire.

The situation is under control, but the fire fighting units are still in position. 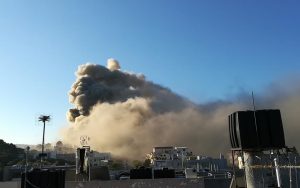