Surprisingly, Game of Thrones did not make the list, falling to 13th spot

HBO has made many of the best television shows of all time, including “The Sopranos,” “Game of Thrones,” and “The Wire.”
And the network is often credited with jump starting the Golden Age of television with its dark, ambitious dramas.
But drama isn’t HBO’s only strength. It also has excellent half-hour comedies including “Curb Your Enthusiasm,” “Insecure,” and “Silicon Valley.”
But which HBO shows are the best of the best?
Businessinsider ranked its shows according to their ratings on Metacritic, which aggregates critic reviews and assigns each season of a show a score.
For shows with multiple seasons, the scores were averaged, while the audience score was also brought in. Game of Thrones did not make the top 10, coming in 13th with an average score of 85.1
Here are HBO’s best shows of all time, ranked: 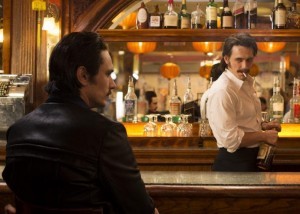 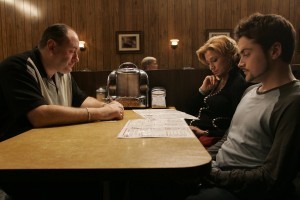 Metacritic Score: 86
Audience score: 7.6
“A dark character drama, it’s a show for viewers who enjoy a deep dive into a culture, one that in this instance, happens to be ugly and exploitative.” -Pittsburgh Post-Gazette 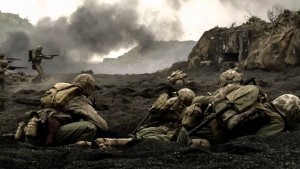 Metacritic score: 86
Audience score: 7.7
“Certain moments may verge on cliche (and once in a while, the dialogue is a little corny), but overall, ‘The Pacific’ is crafted and acted with such loving devotion that it’s hard to find fault with its sincerity and sentimental forays.” — Chicago Tribune 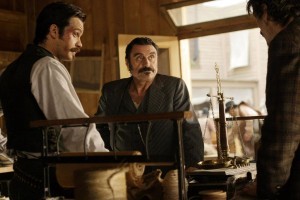 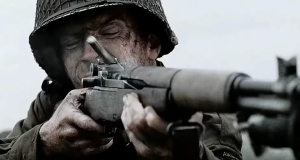 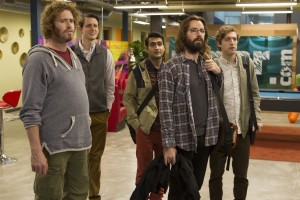 Average Metacritic score: 86.3
“Silicon Valley is a comedy, certainly, and a very funny one, but it doesn’t spend all its time reminding you of the fact.” — LA Times 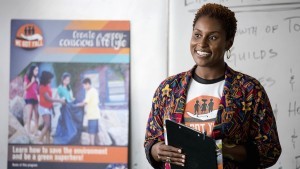 Metacritic score: 87
“It’s a smart and often funny look at young people looking for love and professional satisfaction in Los Angeles, which is about as common a genre as TV has to offer these days. But taken in the totality of the TV landscape, Rae’s voice is one that wasn’t being heard and that voice is what makes ‘Insecure’ stand out, not necessarily as better than the Emmy winners or critical favorites in the field, but as gratifyingly distinguishable.” — The Hollywood Reporter
4. “The Night Of” (2016), one-season miniseries 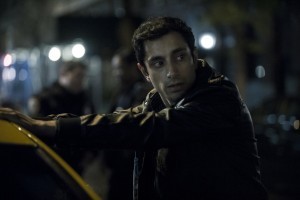 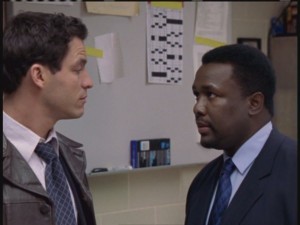 Average Metacritic score: 91.8
“It slowly develops into an engrossing look at the methodical nature of police work and the limits of individualism.” — Time
2. “The Sopranos” (1999-2007), six seasons 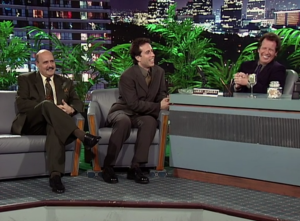 Average Metacritic score: 95
“Razor-edged satire of late-night talk TV from people with an ear for truth and a taste for blood.” — St. Louis Post-Dispatch

Tags With: all timebestHBOTV series
This week‘s new events