Four men have been arrested

Yesterday, with a movie-like operation, men of the Hellenic Coast Guard (HCG) Special Forces conducted a non-consensual VBSS (visit, board, search and seizure) operation on a fishing boat 40 nautical miles off of southern Crete.

It is a ship that started from Cyprus following a route to a port in Spain. At the dawn of the day, following a brief received from the Harbor Headquarters and information that the ship was carrying the drug, the operation was launched, under the supervision and participation of the Regional Commander of the HCG in Crete, Mr. Alexandrakis.

The members of the Underwater Missions Unit (MYA) lead the boat to the Ierapetra where, with the help of the K-9 unit they managed to find the very well hidden drugs.

The drugs were placed in special compartments that contained 1.3 tons of processed cannabis, packed in packs of “chocolate paste”. Surveys on-board the boat continue in order to fully record the illegal drug load.

The crew has been arrested.

UPDATE: Watch the footage of the non-consensual VBSS! 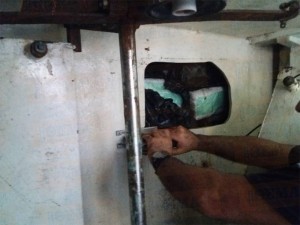 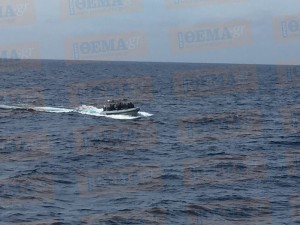 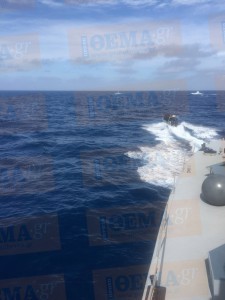 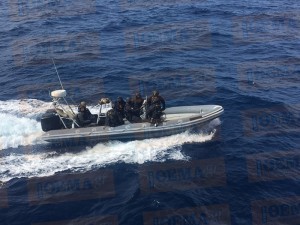 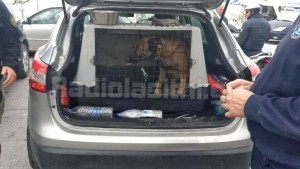 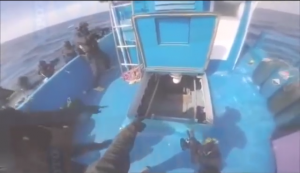