The art nouveau-style building was declared a landmark in 2006

The Emporikon, a historic hotel building in the centre of Athens will make a comeback this holiday season after more than fifty years.

The art nouveau-style building that was declared a landmark in 2006 operated as an economy class hotel in the 19th century. During that time the Greek capital was flourishing and many Greek and foreign tradesmen passed through its gates.

The historic hotel which is located at a very close distance from some of the main attractions of the city, such as the Monastiraki square and Plaka neighborhood was shut down when the World War II broke out in the ’40s and remained closed and abandoned until this day.

According to media reports, the restoration work will be completed by the end of the year. Restored to its past glory, the Emporikon will open as a 5-star boutique hotel with 14 rooms and suites offering guests a stunning view of the city.

The building was leased in June 2014 to Anastasia Pappa, owner of “Τhe New Athens Story”, a company involved in the development of tourist units.

A “before” photo of the abandoned hotel 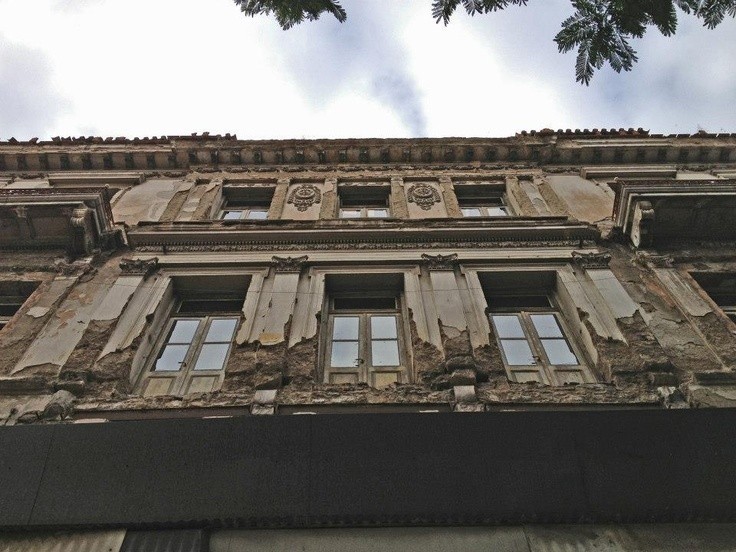 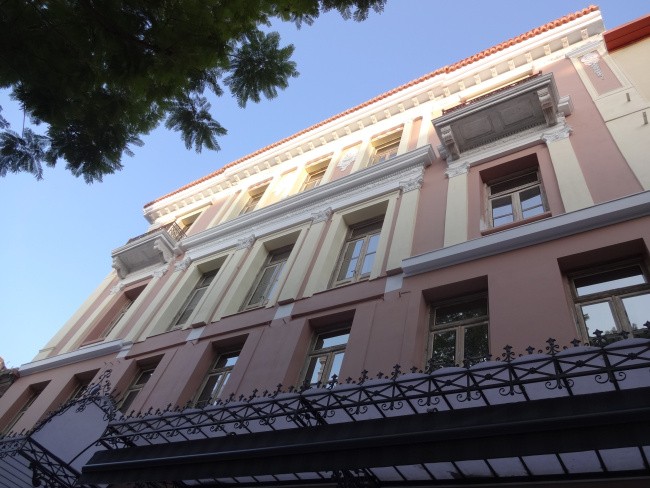 As it was in the 19th century… 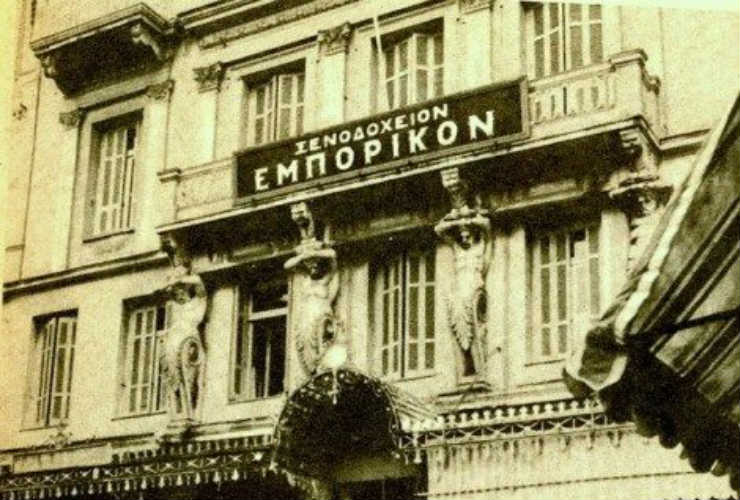 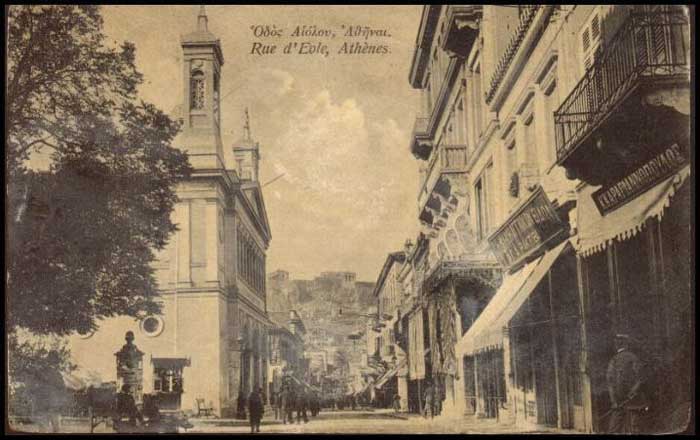 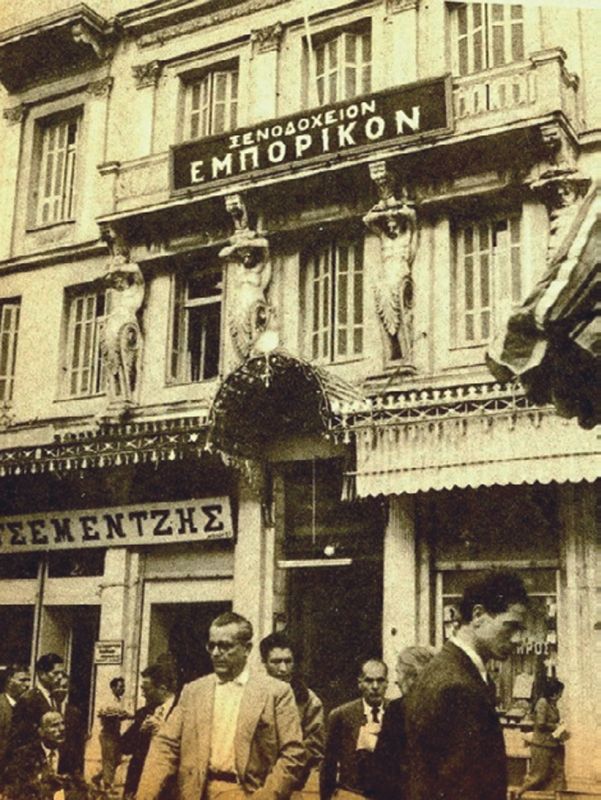