Megan Fox has posed in stockings and suspenders for a raunchy new lingerie shoot a year after giving birth to her third child.
The Hollywood actress, 31, has stripped off to model sexy outfits for the underwear company she helped save from bankruptcy.
Megan, who welcomed her third child last August, looks sensational in the new shots for Frederick’s of Hollywood – the brand she now co-owns.
In the pictures, Megan models sexy bras and knickers, which she teams with saucy suspenders and stockings.
She is also seen showing off her trim figure in silky corsets.
Megan, who is a mum of three with boyfriend Brian Austin Green,
The Transformers star has shot her latest advert for US lingerie brand Frederick’s of Hollywood after she stepped in to buy a piece of the struggling company last year. 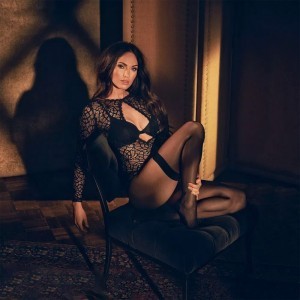 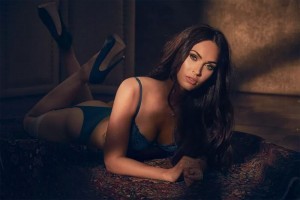 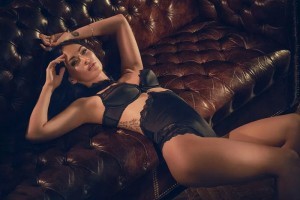 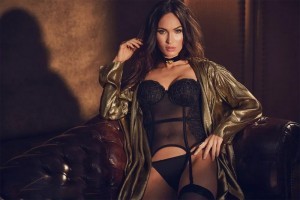 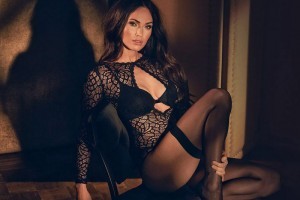 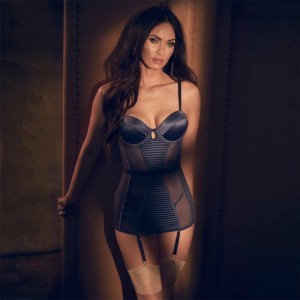