The name of Ioannis Kapodistrias was given to a part of the central park of Lausanne where his bust is located.

On the occasion of the 200th anniversary of the Greek Revolution, the Municipality of Lausanne in collaboration with Greek and philhellenic associations and with the support of the Greek Embassy and the Consulate General of Geneva decided to name the park “Ouchy” after “allée Kapodistria”. 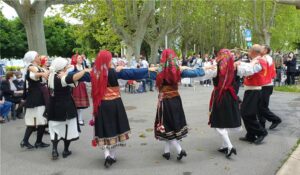 The naming ceremony took place on February 11, the date of birth of the first Governor of Greece. Every year on this day a wreath-laying ceremony is held on his bust in the park. 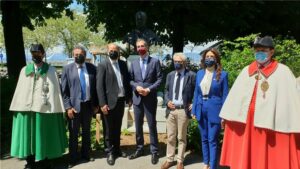 The ceremony is part of the wider events for Ioannis Kapodistrias that will take place in the Swiss city until June 19 (exhibitions, theatrical performances, etc.). 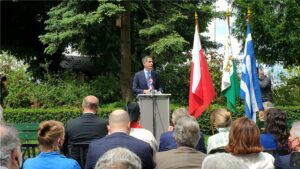 The event was attended by, among others, the mayor of Athens, Kostas Bakoyanni, who in his speech exalted the personality of the great statesman. 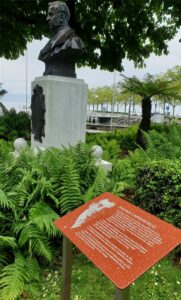 Ioannis Kapodistrias was the first head of the state of Greece. Arguably the most illustrious Greek of his time, he became Governor of the newly-founded independent Greek state after a notable career in international diplomacy. He championed the recognition of Greece’s sovereignty by the Great Powers and worked tirelessly to set the foundations for the nascent republic, although his form of administration prompted controversy among leading figures of the Greek society, culminating in his assassination. 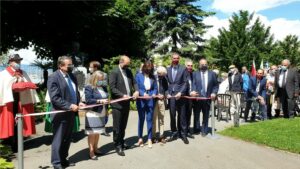 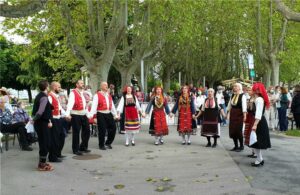