There were no injuries reported

A powerful explosion that occurred at 01:30 razed the four-story hotel “Tsamis” in Kastoria to the ground.

No injuries were reported from the blast, with the owner confirming to authorities that the business had not been operating for about 12 months and there was no one on the premises.

The blast was so loud that it was heard throughout the city and surrounding settlements as the four floors of the Tsamis Hotel were reduced to an amorphous mass of rubble.

Glasses, fragments, metal objects of the hotel were scattered within a radius of at least 80 metres. The cause of the blast has not been determined yet. Police and the Fire Brigade are investigating the explosion. 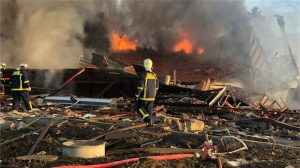 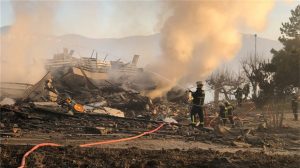 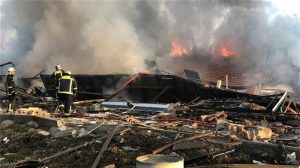 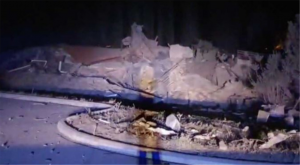 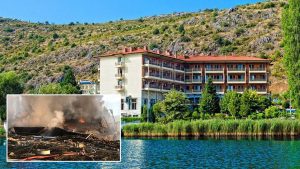