UPDATE: Intense clashes take place around the Polytechnic where anarchists tried to provoke the anti-riot police by burning the Greek flag.

Clashes have occurred around the University of Thessaloniki as well.

Anarchists showed up on the roads around the Polytechnic in the Exarchia area in Athens and started seting up roadblocks a few minutes after 19:00′.

A few minutes later a barrage of Molotov petrol bombs were thrown on Sturnaris street.

Strong police anti-riot forces are on the site. 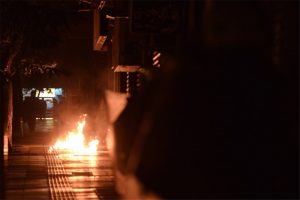 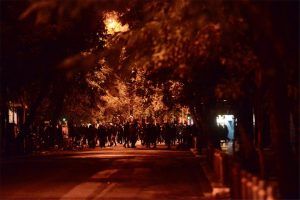 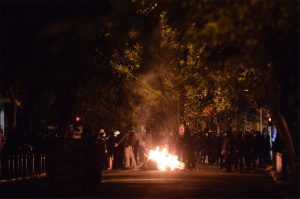 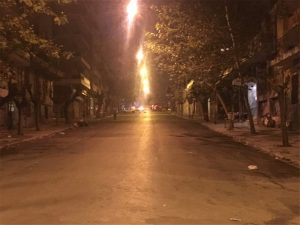 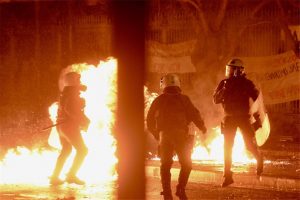 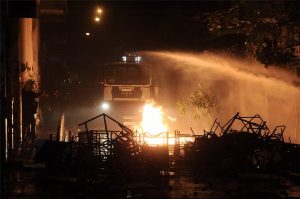 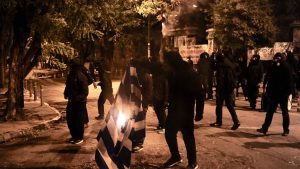 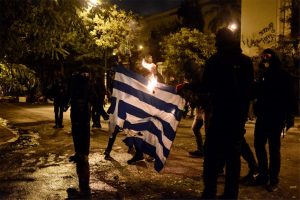