Interpol has issued an arrest warrant for the killer

During his provocative visit to the Turkish-occupied part of Cyprus last Sunday, Turkish President Tayyip Erdogan did not refuse a commemorative photo with Kenan Akin, one of the killers of Solomos Solomou in 1996 at the Deryneia roadblock. 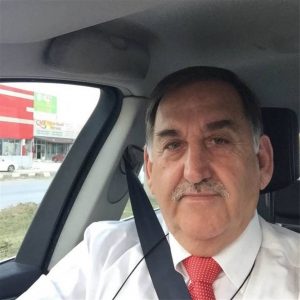 An international arrest warrant has been issued against Kenan Akin, who was the minister of the pseudo-state and an agent of the Turkish secret forces when he shot 26-year-old Solomos, while he is wanted by INTERPOL, which has declared him a wanted criminal issuing a 460 thousand euros reward for his arrest. 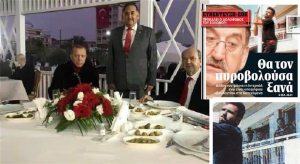 An international arrest warrant for the murder of Solomos has also been issued for ten more people. 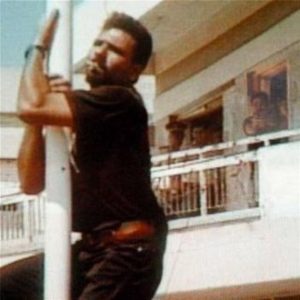 In the photo, which he posted on his personal Facebook account, Kenan proudly poses between Turkish President Tayyip Erdogan and the occupying leader – Ankara puppet – Ersin Tatar. The photo was published by the website tourkikanea.gr. 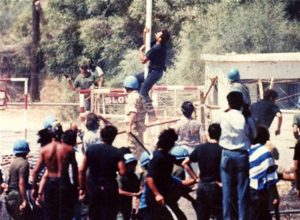 In 2009, speaking to the newspaper Proto Thema, Akin not only admitted that he shot and killed the hero Solomou in Deryneia but provocatively stated that: “I would shoot him again if I went back in time”, provoking various reactions.

This is scary, if true – Facebook’s tool ‘Centra’ spies on its users even outside its platform (video)