He is in Greece shooting for his TV show

The world-famous and Michelin-starred British chef Gordon Ramsay is in Chania for the last 24 hours.

The star chef is Chania with a TV crew shooting for his show.

He stayed in Chania for only a couple of days as his journey continues to the rest of Greece. He will stay in Greece for a total of 15 days.

So far he has visited Balos, while this morning he visited the square of Splantzia.

In total, his restaurants have been awarded 16 Michelin stars. Its most iconic restaurant, Restaurant Gordon Ramsay in Chelsea, London, has been awarded three stars since 2001. 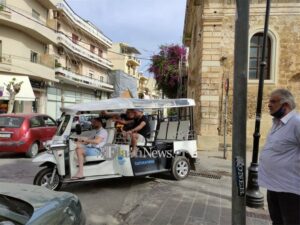 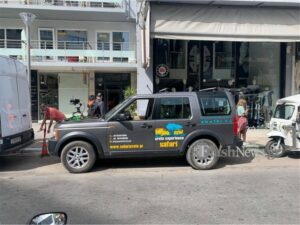 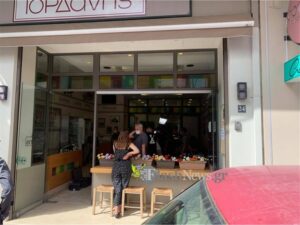 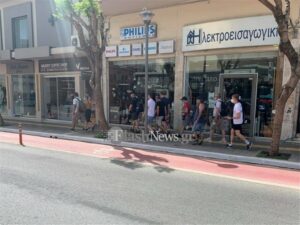 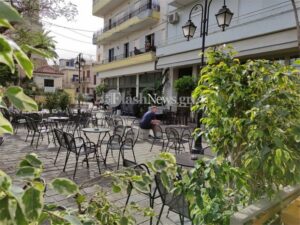 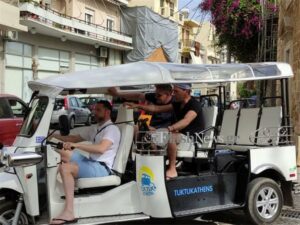