The closest remnant of Gothic style in modern Greece is at Nea Chalcedon, near the northern city of Thessaloniki.

The medieval graveyard of Aghia Eleoussa (St. Eleoussa) church, contains stone Gothic crosses marked with a circle created by the Bogomils, a dualist religious and political sect that was prominent in the Balkans from the 10th to the 15th century, particularly in present-day Bosnia.

Between 15-20 Celtic crosses, covered in moss, rise from the ground to a height of 2 meters. Gaping holes beneath the graveyards are remnants of the gravediggers who passed through the area over previous centuries. 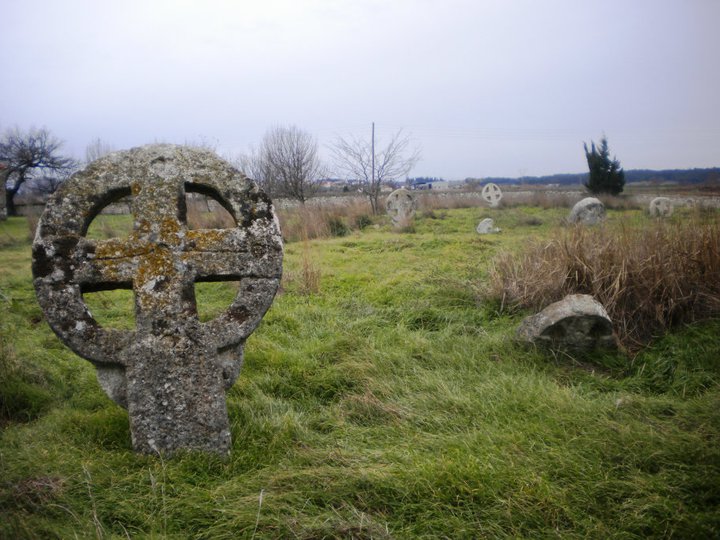 Eleventh-century ecclesiastical writer Euthymius of Acmonia cites “outbreaks” of Bogomilism, considered a heresy in the Greek-speaking lands of Byzantium as well as in the Catholic West. Scholars suggest that one of the routes from where Bogomilism entered then medieval Greece was through the famous Via Egnatia, from Dyrrachium (modern-day Durres in Albania) in the west, through the breadth of the Balkans onto to Thrace and Constantinople in the east. 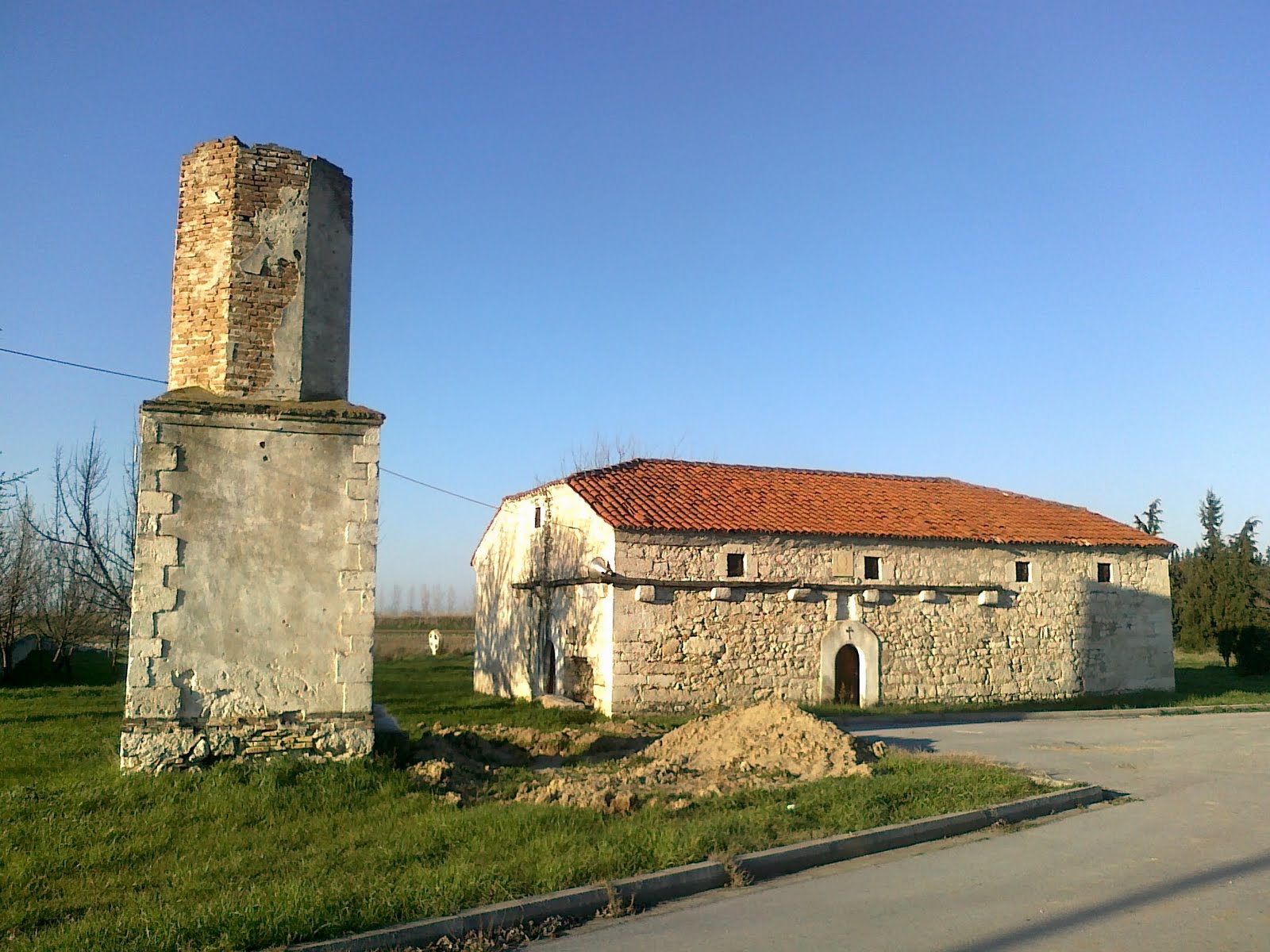 China: A nap for the elephants after 500 km of disaster! (viral video)

Bogomils sent missionaries to western Europe throughout the first half of the 12th century. These missionaries were an ethnic mixture of Byzantine Greeks and Bulgars.

Bogomils were dualistic and believed that the world was created by the fallen angel. The term Bogomil is a compound of the Slavic words for “god” – Bog amd Mil. They attributed the spiritual part of the world to God and the material part to Satan. 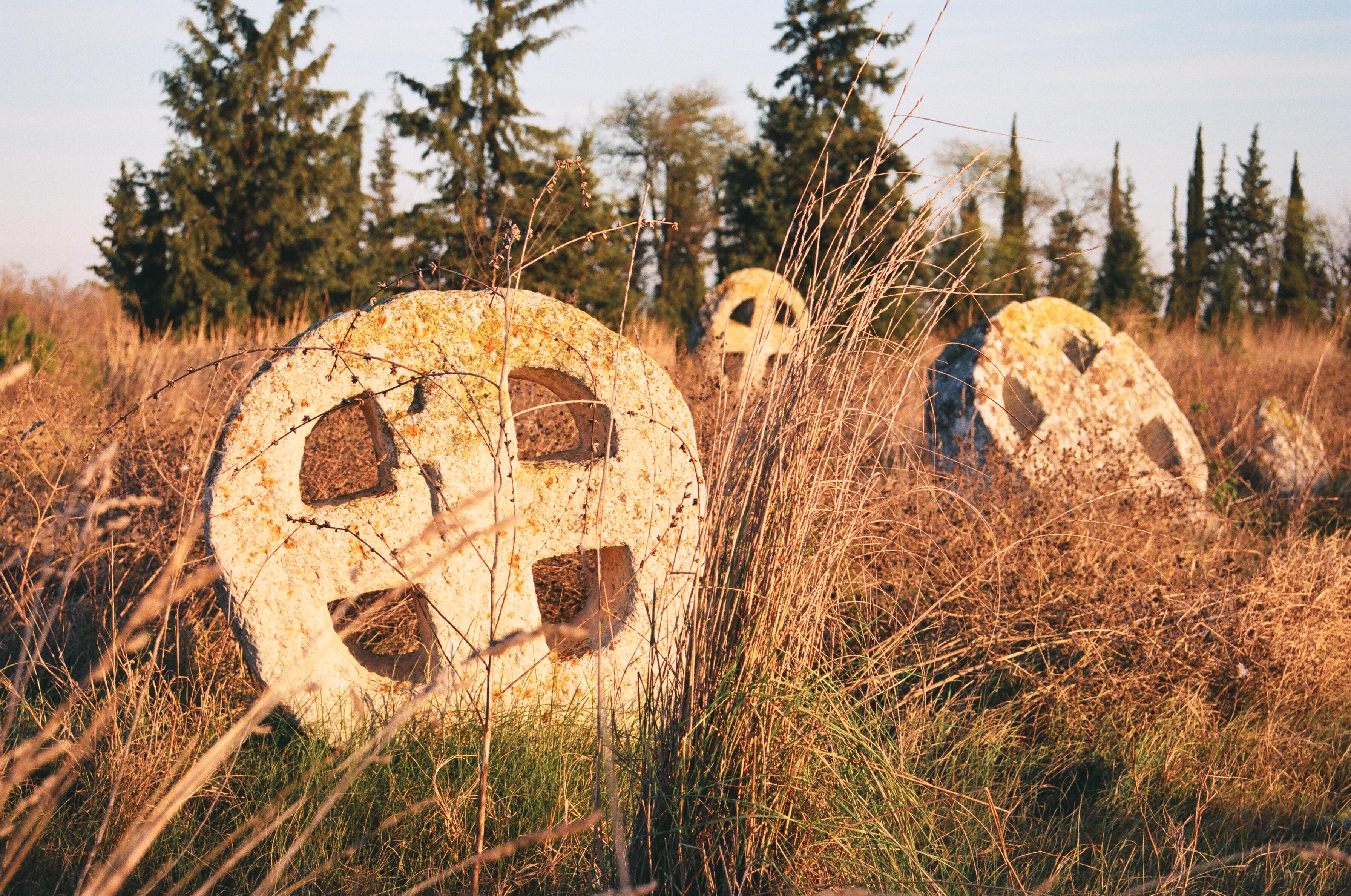 All that remains of them in modern-day Greece is this old forgotten cemetery.