Mr. Andersen claims that Onassis set up Jackie to be photographed in the nude by the paparazzi to embarrass her.

According to excerpts of the book that have been released by foreign media, the Greek tycoon repeatedly cheated on Jackie O. during their marriage. More specifically, the author claims that Onassis continued his romance with Callas after his wedding and together they called Jackie “the False Lady”.

After the first cracks appeared in their marriage, fights started getting more frequent between the spouses. In fact, according to the book, such was the hostility between Onassis and Jackie that the Greek shipping magnate went to great lengths to smear his wife’s name.

Mr. Andersen claims that Onassis set up Jackie to be photographed in the nude by the paparazzi to embarrass her. He writes the following:

Onassis was not above holding John’s mother up to ridicule, especially if it might teach her a lesson. Fed up with hearing Jackie complain about the press and no longer willing to finance her costly invasion-of-privacy lawsuits, Ari hatched a plan to embarrass Jackie to such an extent that there would be nothing more that the press could do to hurt her.

As an added benefit, it would deeply hurt the woman he continued to deride as “the Widow.”

In November 1972, ten photographers put on wetsuits and slipped into the waters off Skorpios. With detailed maps of the island, the dates, times, and places where Jackie was expected to be — all provided by Ari — they snapped scores of color photos of Jackie sunbathing and strolling around.

The full-frontal images caused a sensation when they ran in the Italian skin magazine Playmen and were then picked up by Larry Flynt’s Hustler. Solely on the basis of the nude Jackie O shots, Hustler went from sales of a few thousand copies to over two million — launching Flynt’s publishing empire overnight.”

However, there is another side to this story. The daughter of photojournalist Dimitris Koulouris, who in 2008 wrote a book which discloses in detail all aspects of the notorious shooting at Scorpios, told Proto Thema newspaper that she complained to the publisher of the Andersen’s book, as she believes that his claims discredit her father’s hard work.

More specifically, Alexia Koulouri stated the following: “My father was the only photographer I have already complained to the publisher of the book ‘The Good Son’. I myself am a journalist, and realize that these stories sell, but why would a tycoon make a deal with a photographer to photograph the former first lady of the US naked? How is that reasonable? I forbid them to use any material as I now own the negatives of the photos.” 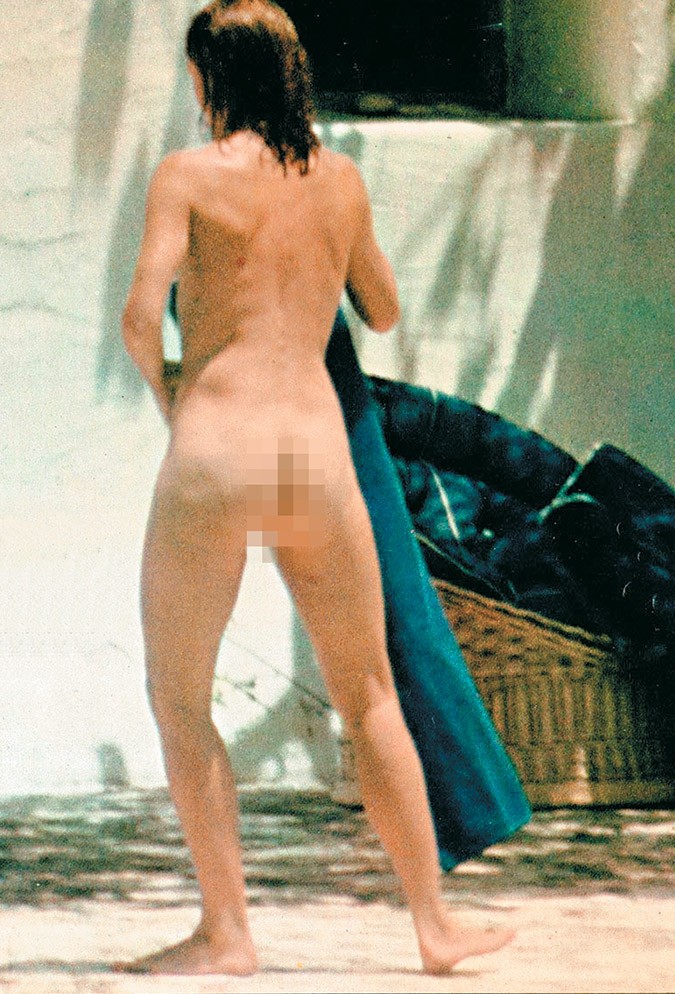 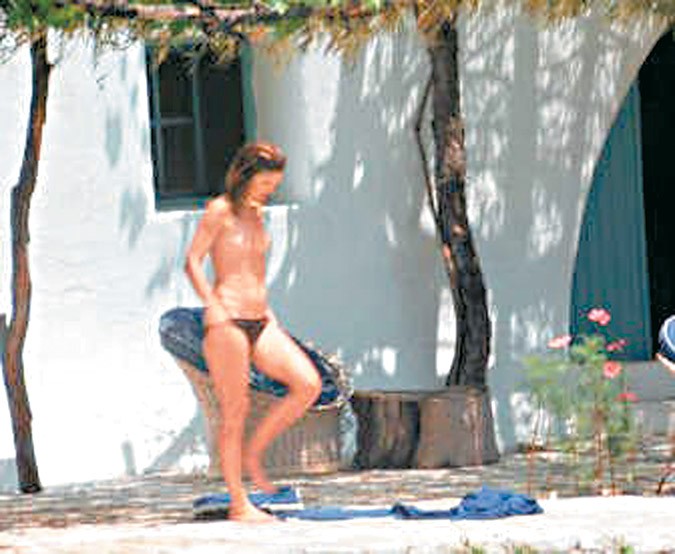 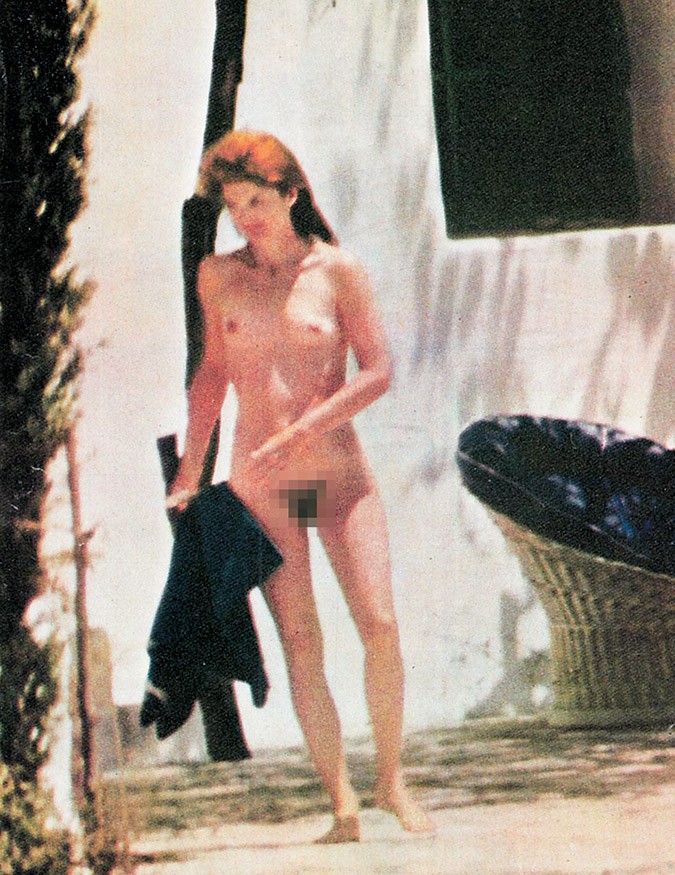 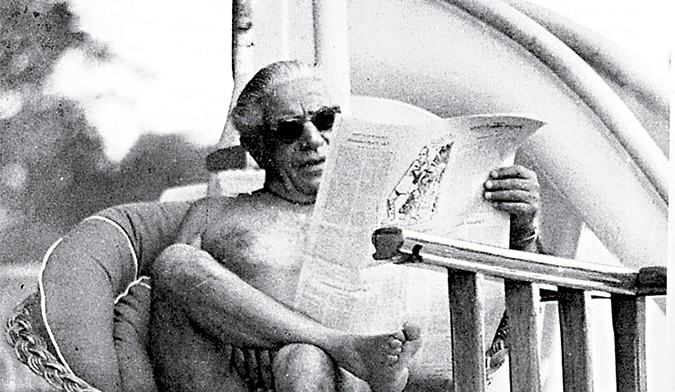 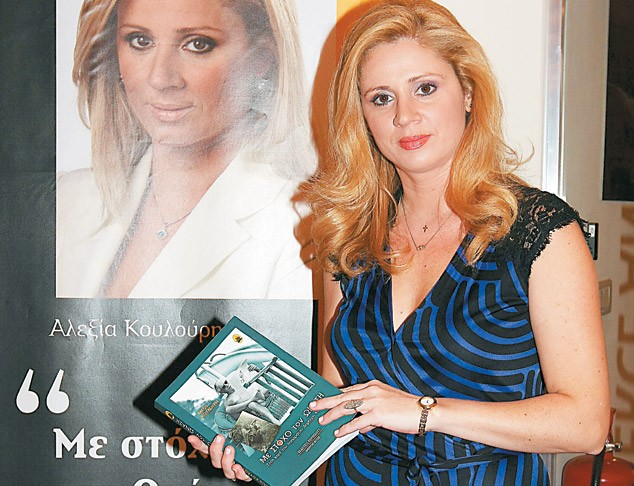 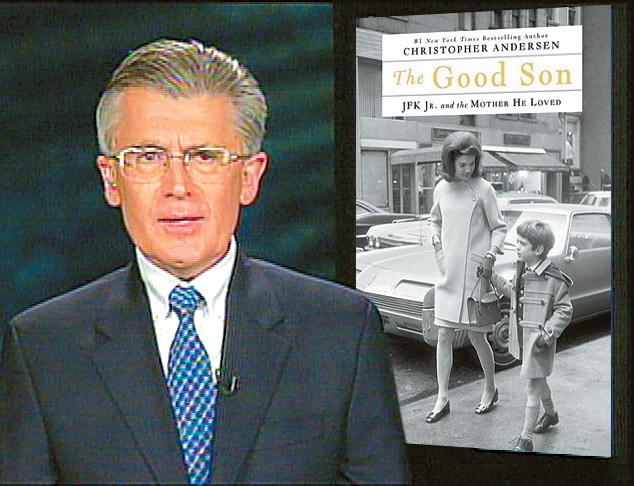